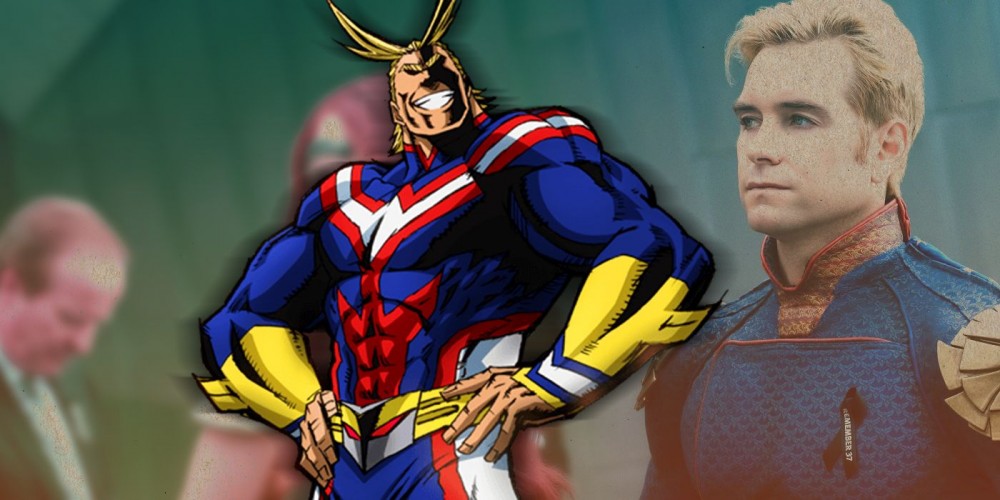 Anime fans are usually excited to find out which celebrities enjoy the same shows as them (Michael B. Jordan, for instance) but it's rare that anyone declares their affection for Dragon Ball GT. The next time you go on a late '90s music video nostalgia trip, however, you might be surprised to see an appearance made by GT in a certain song about a certain girl wanting a certain something. Of course, it's "What a Girl Wants" by Christina Aguilera.

Every few years, someone picks up on the fact that there is indeed a Dragon Ball GT poster of child Goku featured in the music video for "What a Girl Wants." Christina has never admitted to being a Dragon Ball fan, so there doesn't seem to be any real reason for this, aside from the director presumably wanting some cool decorations for the room Christina and her friends are partying in. An anime poster is a cool thing to have up, after all.

Why Dragon Ball GT? Dragon Ball GT aired from 1996-1997. "What a Girl Wants" came out in 1999. As far as Dragon Ball merch goes, GT would have been the most readily available. Or maybe the boom operator's kid liked Dragon Ball GT, and they decided to smuggle it into the video they were working on as a little treat. In truth, however, we will probably never know. It's one of the great mysteries of the 20th century.

For those not in the know, here's a quick recap of why GT is so maddening for many Dragon Ball fans. There are lots of qualms to be had with GT, but perhaps the biggest is that Goku was turned back into a child for the duration of the show. Child Goku in the original Dragon Ball was fun, but no one was hankering for his return. If so, maybe an arc or two, but not the entire series! And there he is, staring insolently out at us from the poster in the "What a Girl Wants" video.

Another issue was the goofy character designs, the most infamous of these being Vegeta's mustache. Vegeta is characterized as being proud to a fault -- there is no way he would consent to have that caterpillar sitting on his lip. He also has a new hairstyle, though Vegeta himself once stated that adult Saiyan's hairstyles don't change. These design choices were emblematic of one of GT's biggest crimes -- it just didn't seem to care that much about prior canon.

There were many other issues that got on fans' nerves: lackluster fights, dull villains, the sidelining of major characters... Ultimately, Toei Animation seemed to decide that Dragon Ball GT was best left forgotten, opting to canonize Dragon Ball Super instead.

Still, while GT was unpopular among most fans, some are more than willing to argue its merits; why the Super Saiyan 4 form shouldn't be forgotten, for instance. What's more, any time someone wants a little hit of GT nostalgia, there's a place for them to go. As long as the video for "What a Girl Wants" exists, there will always be a little piece of Dragon Ball GT left in the world.