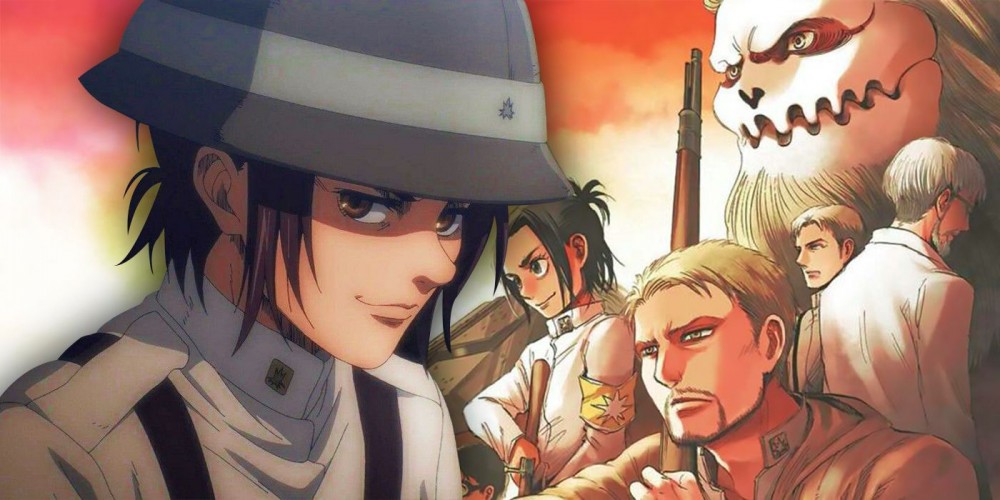 While Akira Toriyama's perennially popular Dragon Ball franchise has plenty of classic antagonists to menace Goku and the Z Fighters, the continuation series, Dragon Ball Super, has escalated the scope, pitting Goku against the gods themselves. Introducing an entire multiverse of warriors to challenge Goku and Vegeta as they and their friends discover new levels of combat strength, one of Super's new opponents was introduced right at the beginning: Beerus, Universe 7's resident God of Destruction.

In the current pages of the manga series, going beyond the events of the anime, Super has introduced a nefarious new villain Moro, an enemy that augments his strength by consuming entire planets. And while Moro continues to menace Goku and the Galactic Patrol, which of these two Super antagonists would reign supreme in a no-holds-barred battle?

Beerus serves as the counterpoint to the Supreme Kai, a destroyer deity just as the Kais are creators. Roused after learning of Frieza's defeat, Beerus tracked down Goku and fought him in a duel, threatening to destroy the Earth if he failed to impress him. Easily outmatching Goku while he was transformed at Super Saiyan 3, the battle led to the Saiyan warrior unlocking his Super Saiyan God transformation. Undefeated, though impressed, Beerus agreed to train Goku and Vegeta on his planet for an eventual rematch, with the two frenemies discovering how to channel godly energy into their attacks and Super Saiyan transformations.

Moro was a universe-threatening villain that was imprisoned for 10 million years by the Galactic Patrol after he consumed hundreds of worlds across the cosmos. Brought down by the Supreme Kai of that era, Moro eventually escaped after the magical seal on his prison was broken. Initially overpowered by Majin Buu -- who had absorbed the Supreme Kai that first defeated Moro -- the villain significantly augments his powers by consuming planets' raw energy, becoming even a match for the angelic Merus and a noticeably upgraded Vegeta at Super Saiyan Blue. It is only when Moro faces off against Goku after the Saiyan mastered his Ultra Instinct transformation that the villain finds himself outclassed, taking desperate measures to avoid defeat once again.

With Beerus theoretically on par with the Supreme Kai, given their inverse relationship, the God of Destruction could easily beat Moro within an inch of his life -- as long as the villain didn't use magic and the Dragon Balls to significantly boost his strength at a moment's notice. Even so, Beerus remains presumably stronger than Goku, though he was seen growing uneasy at Goku's recent strides in upping his power levels -- first from being able to combine his Super Saiyan Blue transformation with the Kaio Ken technique, and again at the end of the anime when Goku unlocks Autonomous Ultra Instinct during his duel against Jiren in the climactic Tournament of Power.

The true depths of Beerus' full potential remain unknown after all this time; the God of Destruction claimed only to have used a fraction of his power in the battle against Super Saiyan God Goku to prevent all of Universe 7 from coming to an end. Still, with his devastating Hakai ability, Beerus can wipe out any opponent, including wayward Kais, from existence with a wave of his hand. This appears to make the feline deity more than capable of ending a battle against Moro before the villain gaining the upper hand but, as repeatedly seen, Moro's cunning, tenacity and magical mastery means he should never be completely counted out, even against physically superior opponents.