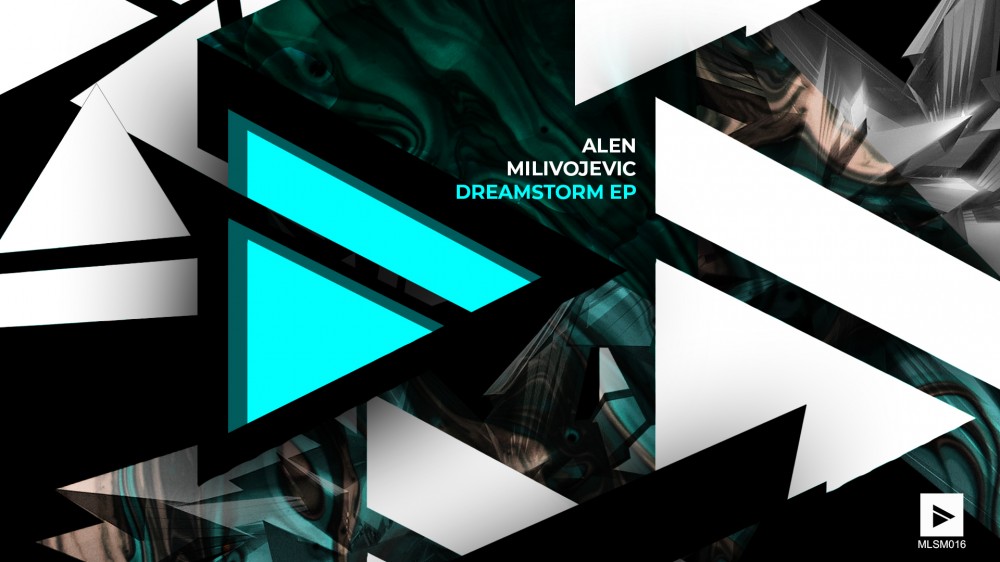 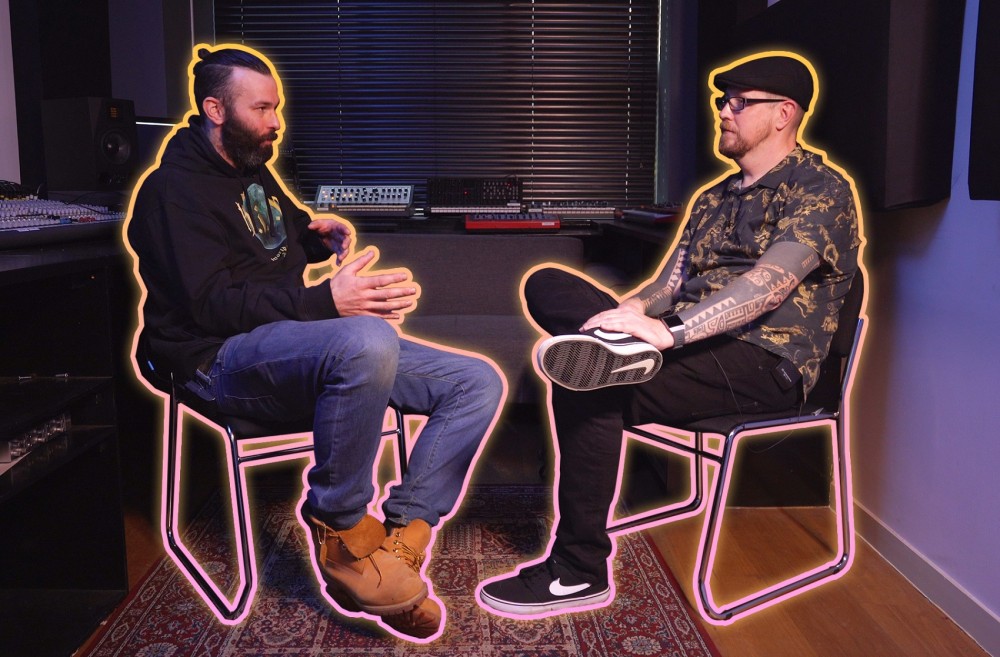 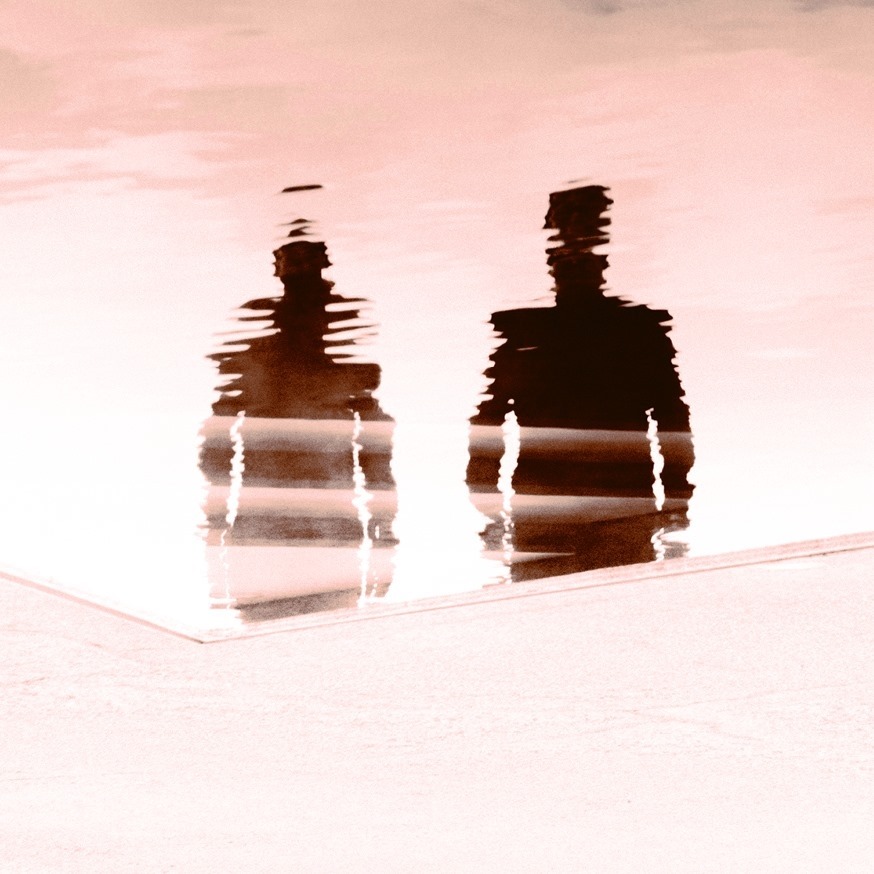 Tale Of Us Unveil ‘Unity’ Vol2

Cell is one of the most memorable villains from Dragon Ball Z, a potent and powerful foe who's capable of absorbing others and gaining their life energy. But thanks to his distinct genetic structure, he's able to utilize a number of unexpected powers. Here are the strongest secrets about Cell's body.

Cell Can Drink A Person's Life Force Using His Tail

One of Cell's most fearsome powers is the ability to drain someone's life force and Ki through the use of his tail. The Imperfect and Semi-Perfect forms of Cell both possess a long and prehensile tail, similar to a mosquito's proboscis. Using the tail, Cell can stab people and drain them of their life force at an enhanced rate -- reducing their body to nothing within moments. Doing so empowers Cell and increases his Ki reserves, making him stronger and killing his victim.

However, his tail is actually far more malleable than it appears. When confronting Android 17 and Android 18 -- both of whom he needs to absorb to reach his final Perfect form -- Cell reveals that the tip of the tail can grow incredibly wide, allowing him to effectively swallow the Androids whole instead of drinking them away as he had with various humans across the world. The Androids technically retaining their bodies is likely why -- as Gohan discovers during their eventual battle -- a strong enough blow can actually eject one of the Androids from Cell's body, reverting him back to his Semi-Perfect form.

Cell Can Regenerate From a Single, Well... Cell

Cell's healing factor may be one of his most useful attributes. Derived from his Namekian DNA, Cell is capable of regrowing severed limbs upon command. Although doing so is shown to be painful and can wind a fighter, it's also an effective way to brush off any lingering damage done to Cell in a battle. This also applies to his tail, which can regrow after being ripped off his body. Thanks to his sheer power, his healing factor can actually regrow him from a single cell, allowing him to come back to life even after utilizing his Self-Destruct technique. Coupled with his resilient Frieza DNA, his healing factor appears to be remarkably more potent than Namekians.

This theoretically makes Cell near-impossible to kill. It's only through a truly powerful Kamehema that Gohan is able to wipe out the villain for good, expunging enough energy to actually destroy all the cells until literally, nothing remained of him even on a molecular level. Cell's Namekian DNA may have also come with an additional element -- Dragon Ball Online featured playable Namekians who's head shape actually matches the distinct head horns that Perfect Cell has, suggesting that this part of his appearance actually stems from his Namekian ancestry.

Cell's Saiyan DNA Gives Him an Overlooked Advantage In Battle

Cell's Saiyan DNA makes him an aggressive and powerful warrior, with an intrinsic drive for combat. This means he also gains one of the Saiyan's most underrated aspects -- Saiyan genetics actually allows Saiyans to become stronger whenever they heal from a major injury. This is one of the ways that the warrior culture of the Saiyans became such an ingrained concept for the race, prompting them to always seek a challenge and become even stronger if they lost.

Cell retains this ability and -- coupled with his impressive Namekian healing factor -- can overcome almost any injury and come back stronger than before. When Semi-Perfect Cell self-destructed, his remaining DNA was able to reconstitute his body. But in the process, his Saiyan genetics gave him a massive power boost for recovering from that. This allowed Cell to reform in his Perfect Form, despite no longer having Android 18 in his system. If Cell hadn't been fully eradicated by Gohan, it's likely he would have been able to continue growing stronger in this manner for some time.

On top of having Human, Saiyan and Namekian DNA, Cell also possesses genetic samples from Frieza's race. Sometimes referred to as "Frost Demons," Doctor Gero gained access to this DNA when Frieza and King Cold attacked the Earth at the very beginning of the Android Saga. This means that all of Frieza's natural ruthlessness and power also existed within Cell. But it also means that he gained one of Frieza's most underrated abilities: a lack of any need for oxygen.

Frieza is shown in the inky coldness of space without any complications, suggesting a naturally powerful resistance to cold. He also doesn't need oxygen, which even Goku, after achieving Super Saiyan God form, still required. This is why Frieza tried to destroy Namek itself as a final attack against Goku, reasoning he could survive in the vastness of space while the Super Saiyan could not. Cell retains this ability, which allows him to actually survive in the space King Kai's planet once occupied after he regenerates from the attack.

Cell Can Create Clones of Himself

One of Cell's most unexpected techniques allows him to create small clones of himself, dubbed Cell Jrs. Cell produces them upon command, effectively laying them in the middle of the battlefield. Quickly hatching, the little monsters promptly attack the Z-Warriors in a bid to enrage Gohan enough to access his full power. Although they are strong enough to keep up with Super Saiyans like Trunks and Vegeta, Super Saiyan 2 Gohan is able to dispatch them with ease.

There are some questions about how Cell produces the Cell Jrs. One theory posits that thanks to having absorbed the reproductive parts of Androids 17 and 18, Cell is able to biologically craft the Cell Jrs. Another idea posits that it's an extension of his Namekian DNA -- essentially making it a sped-up version of the way King Piccolo was able to asexually lay eggs in Dragon Ball that became his minions. This was even the origin of the Piccolo who would become a hero across Dragon Ball Z, giving the character a potential additional tie to Cell Jrs..