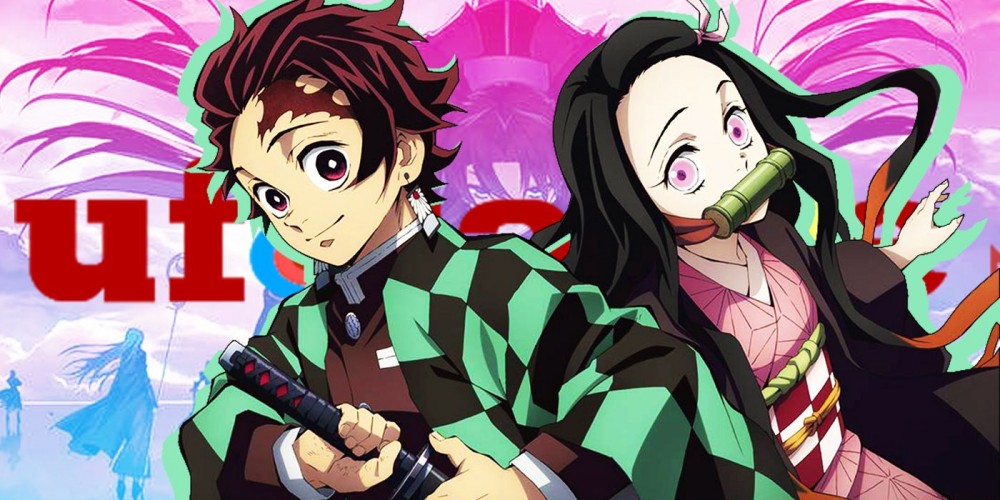 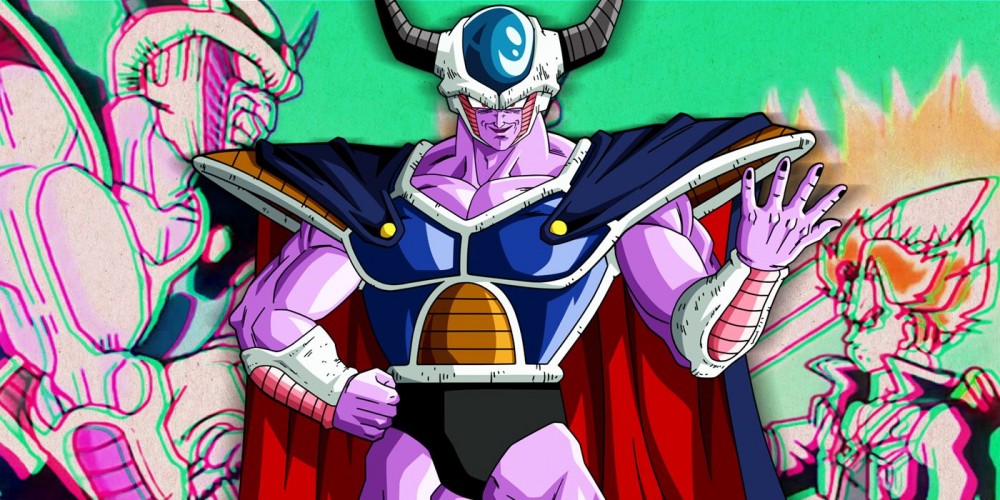 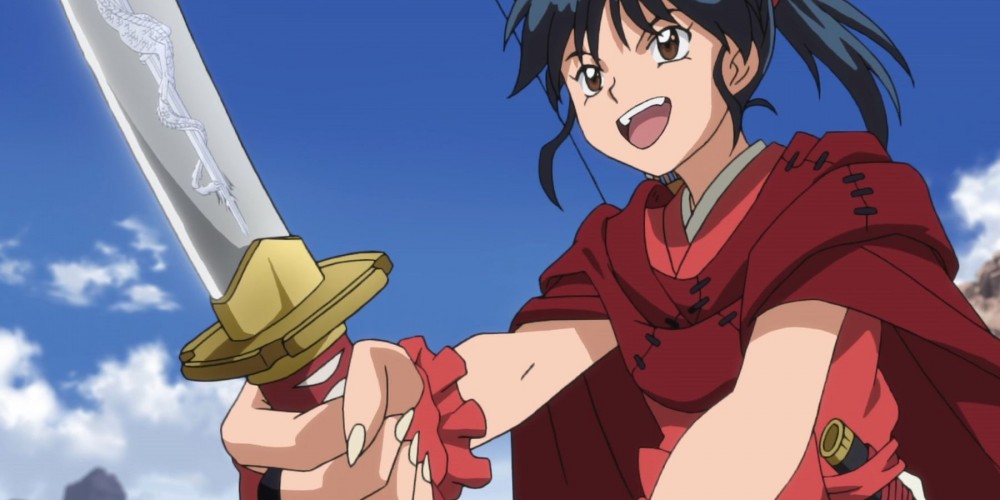 Yashahime Reveals Moroha's Mysterious Past in a Jam-Packed Episode

WARNING: The following contains spoilers for Cells at Work! CODE BLACK, "Smoking, Bacteria, and the Beginning of the End," now streaming on Funimation.

Depending on whether or not you watched the Season 2 return of Cells at Work!! first or Code Black, the spinoff from the main series, will either make the latter's premiere feel like major whiplash or a healing balm for existing fans. Cells at Work! is fun, humorous and often light-hearted. But the cells there are in a healthy human body. Code Black asks: what happens if the cells are in an unhealthy body -- one that drinks, smokes and is often stressed?

Code Black goes full body-horror in its first episode, featuring a cast of overworked and under-resourced cells, working tirelessly around the clock to keep the body functioning. Like its counterpart, the main characters are a Red Blood Cell and a White Blood Cell but the similarities stop there. Hold onto your hats, Code Black is going down the R-rated route...

Code Black's New Cells Have a Tough Time Ahead of Them

In Code Black's premiere, we find a class of graduating Red Blood Cells who are in for a rude awakening on their first official day on the job. Instead of the friendly, inviting environment that was depicted in the introduction video, the protagonist -- a naive and bespectacled Red Blood Cell named AA2153 -- is thrown immediately into work: delivering oxygen non-stop throughout the system. Nobody laughs, nobody smiles -- all of the cells just put their heads down and keep working until they can't anymore. Every cell in the body is tired, sleep-deprived and cranky. With the body being in poor health, germs are more likely to infiltrate.

The contrast between Code Black and Cells at Work! couldn't be more different in just this first episode. The corridors are grimy as if they haven't been cleaned in a while and it doesn't feel like a family working seamlessly together -- instead, it feels like a factory in which employees are worked to the bone. Although we recognize characters only by their numbers from Cells at Work!, it still feels inclusive and welcoming. But in Code Black, the characters are really treated like numbers and not 'people.'

In Code Black, Sacrifices Must Be Made

Although all of the other Red Blood Cells seem to have no time to train the rookies, AA2153 meets a senpai who's willing to show him the ropes in Code Black's first episode. He tells the young Red Blood Cell that due to stress, the other red blood cells have been sent to the vitals leaving the remaining few to take care of the rest of the body. The only way for any of them to survive the toll that this body has taken is through suppressing their emotions and simply doing their jobs -- again, the spinoff is a very different animal to the main series.

Things only get worse as the episode continues. Unfortunately, as they're passing the carotid artery to the brain, AA2153 and his senpai meet one of the other Red Blood Cell trainees who is suddenly engulfed in carbon monoxide and starts choking. Because red blood cells contain a high volume of hemoglobin, they have a binding affinity with carbon monoxide, but it renders them unable to deliver oxygen. This means some unknown toxins must have been introduced into the body. The Red Blood Cells, now turned into carboxyhemoglobin, are tragically killed by Pneumococci (bacteria).

The Pneumococci go to attack AA2153 and his senpai next but a White Blood Cell bursts out of a vent in the ceiling and kills the bacteria. Despite losing his friend, the senpai is still determined to deliver the oxygen and runs straight into the carbon monoxide, dying with a laugh fading on his last breath.

After watching his various senpai die, AA2153 asks whether this job is even worth risking their lives for, to which White Blood Cell replies that they're working to find out the answer to that. They realize that the human they're in started smoking again after 10 years and with nicotine being as addictive as it is... this won't be the first time this happens.

Given the circumstances, it makes sense that the stakes are infinitely higher in Code Black compared to Cells at Work!. The tone is much darker, grittier and more hopeless, with the cells struggling to maintain the basic functions of the systems. Since the cells are working on the inside of the body, it's hard to know what they can do to reverse the situation they're in. The bigger question, instead, will be whether AA2153 can still sustain an outlook of hope and optimism, especially when it looks like this is only the beginning of his problems.