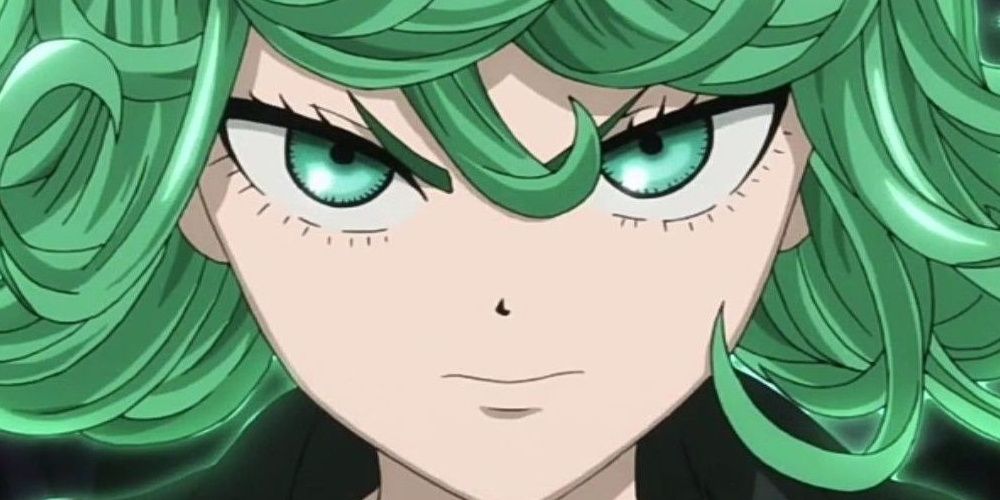 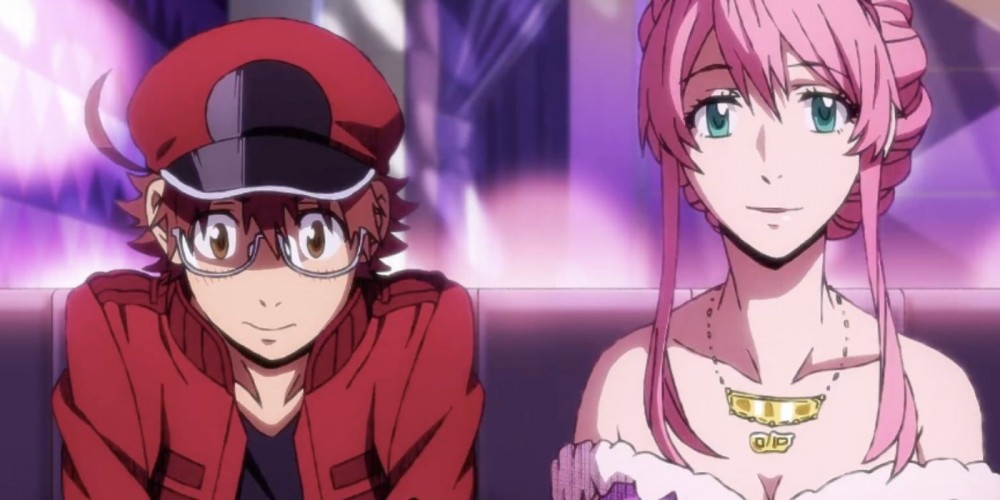 Cells at Work! CODE BLACK's Nightclub Scene Has a Sobering Effect on AA2153 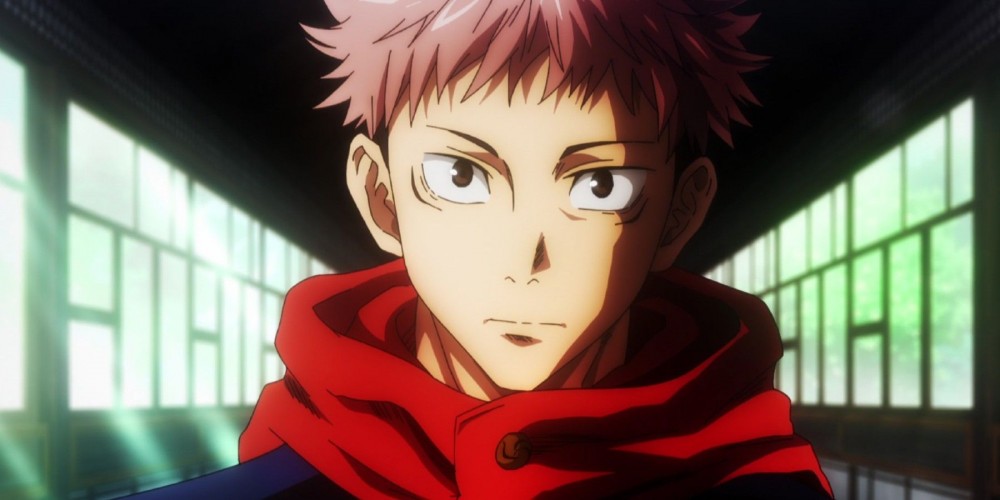 Jujutsu Kaisen: Itadori’s Reunion With Fushiguro & Kugisaki Reveals a Threat From Within

In the new anime Bottom-Tier Character Tomozaki, Fumiya Tomozaki is Japan's #1 player of the popular video game Attack Families, AKA AtaFami. AtaFami is basically an alternate version of Super Smash Bros Ultimate. He's a champion, on top of the world -- except in real life, where he's a loser and a loner. Tomozaki loves video games and the challenge of improving in AtaFami, but with his below-average appearance, lack of friends and cynical attitude, he believes the game of life is unfairly rigged from the start.

This philosophy sets the stage for a clash in worldviews with Aoi Hinami, in many ways Tomozaki's exact opposite. She's the most popular girl in school, and the top-ranked student and athlete. Hinami also happens to be the #2 ranked player in AtaFami. After Hinami, username NONAME, loses another match to #1 ranked Nanashi, she asks her fellow gamer to meet in real life. Their meeting begins a whole new journey for the hapless Tomozaki.

Tomozaki has accepted and even embraced his lonely life. Outside of AtaFami, there's little going for him -- no friends, no events to look forward to and no reason to put in an honest effort. In his eyes, the only people who succeed in life are those like Hinami, born with innate athletic talents, attractiveness and great social skills. Tomozaki has none of these characteristics, so he figures there's no point in trying to get good at a rigged game. He agrees to meet up with NONAME in Omiya, expecting it'll be a guy similar to himself. He's shocked to arrive and find it's actually Aoi Hinami, his classmate and their school's most popular student.

Through sheer effort and willpower, Hinami has become the best at nearly everything she does. But no matter how hard she works at AtaFami, the mysterious Nanashi is always a few steps ahead of her. She loves the challenge of improving her skills and greatly respects Nanashi for the same reason. Upon realizing her friendly adversary is Tomozaki of all people, she's dismayed. The effort, skill and drive she so admired from behind a TV screen are nowhere to be seen in person. The normally sweet and charming Hinami is so annoyed that she openly criticizes his subpar appearance: dirty shoes, torn-up jeans, wrinkled t-shirt and bedhead.

The video game metaphor is used throughout the premiere as Tomozaki angrily responds that the game of life is rigged in favor of "normies" like Hinami who are equipped with all the skills they need right from the start. He would rebuild himself as a new character if he could, but he believes it's impossible. Hinami doesn't back down, however, insisting that he's never put in an honest effort to develop his appearance, friendships or social skills. Tomozaki realizes she has a point. The one thing he despises is a gamer who blames the game for his or her own failures -- which is exactly what Tomozaki himself has been doing.

Hinami, determined to teach Tomozaki a valuable lesson, drags him to her home and leaves him in her bedroom. When she returns, he doesn't recognize her since she's removed her makeup. Hinami explains that no one is simply born with life's most essential skills, but there are certain things she does every day to make her character the best it can be. She shows Tomozaki how to sit up straight rather than hunch over, and how to change facial expressions depending on a conversation's tone. As Tomozaki starts to appreciate -- if not fully accept -- her views, he figures that if a fellow AtaFami fanatic like Hinami insists life is a "God-tier" game, then he can give it an honest effort and see what happens.

So Japan's top two AtaFami gamers come to an accord: Hinami will be Tomozaki's life coach and teach him the skills he needs to succeed, while Tomozaki will give the same level of effort he puts into gaming. Fittingly for 2021, Tomozaki's first task is to use a face mask to practice keeping his mouth curled upward in a smile. His short-term goals are to get a family member to notice his change in demeanor and talk to three girls in their class. If that wasn't daunting enough, Hinami's long-term goal is for Tomozaki to have a girlfriend by the end of the school year. Nanashi better strap in -- his toughest game is only beginning.