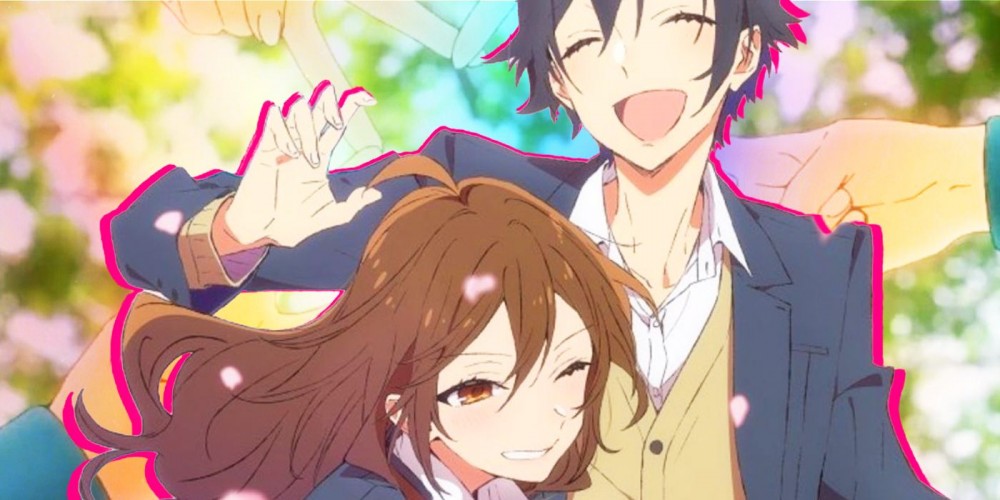 The Boruto anime has revealed a new side to Kara that we didn't see in the manga. We knew there was tension but these filler episodes that acted as a precursor to the Kawaki arc are now revealing even more animosity within the terrorist cell. Recently, it resulted in Deepa and Victor trying to betray Jigen and steal the Vessel, only for them to be dealt with swiftly.

However, this civil war has a new player involved as of Episode 183, and it's someone the manga has barely touched on -- the assassin named Code.

Code looks like a teenager and has... a metal belt across his face. Before Episode 183 of the Boruto anime, all we knew about him from the manga was that he was guarding Jigen's secret weapons. Other than that, he didn't get much page time. This changes immensely in the anime as we get to see Code interacting with Delta and the group. Bit by bit, he's showing more of his character and personality off -- cocky but stealthy when he needs to be. Here, he's bantering with Delta over the Vessel going missing and who's the best killer in the group, which fits them as they're all narcissists.

Code thinks he's the alpha ahead of Delta and Koji Kashin, but Delta keeps ribbing him as she wants to be the war dog sent out to clean up the mess that is Jigen's airship going down. Unsurprisingly, they hate each other, playing up the toxic dynamic in the team even more. Meanwhile, Amado keeps their bodies -- scientifically-engineered frames -- plugged in for maintenance, and he's doing a lot more than routine checks.

When they leave, he's found chatting with Jigen after dissecting their bodies, admitting they're not compromised so they can't be the traitors that tried to steal the Vessel. Jigen is confident Victor had someone else involved from inside Kara, so he had Amado enact this invasion of privacy, but this leaves him stumped as he feels these hot-headed soldiers may have been working their own schemes. However, as the conversation goes on, Code is found in the shadows looking on with a sick and sadistic look in his eye. In fact, this is the same vibe he gives off when he wants to kill someone.

It appears he's marking Amado for betraying his trust in the Boruto anime. It'll be interesting to know Code's full allegiance as he did also give the impression with Delta that they were out of the loop on the Vessel. Therefore, it doesn't seem like he was betraying the group. However, should Code go up against Jigen out of frustration, he might find himself getting a beatdown instead of answers.

We know Code's powerful but he's not on Jigen's level. Still, he may be plotting outside of the headquarters as he's in charge of inventory, opting to play mind games rather than physical ones. Ultimately, Code doesn't like his loyalty being questioned and there's a strong chance that by thinking he's a spy, Jigen may well have created an enemy on the inside, one who has access to secrets that can wreck their business together.