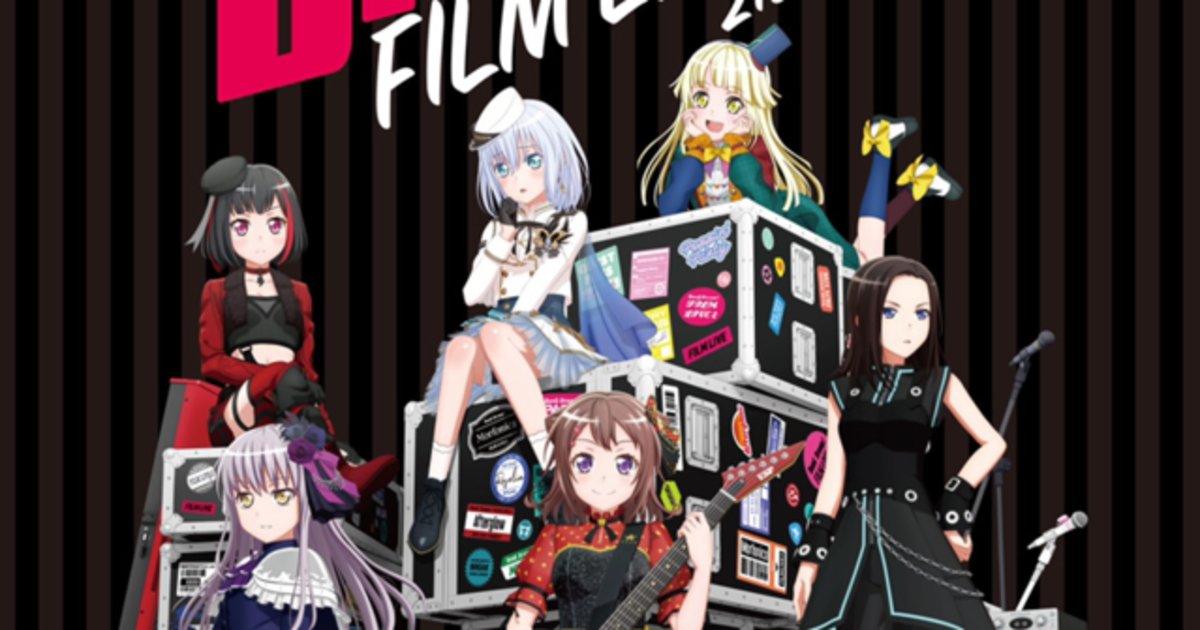 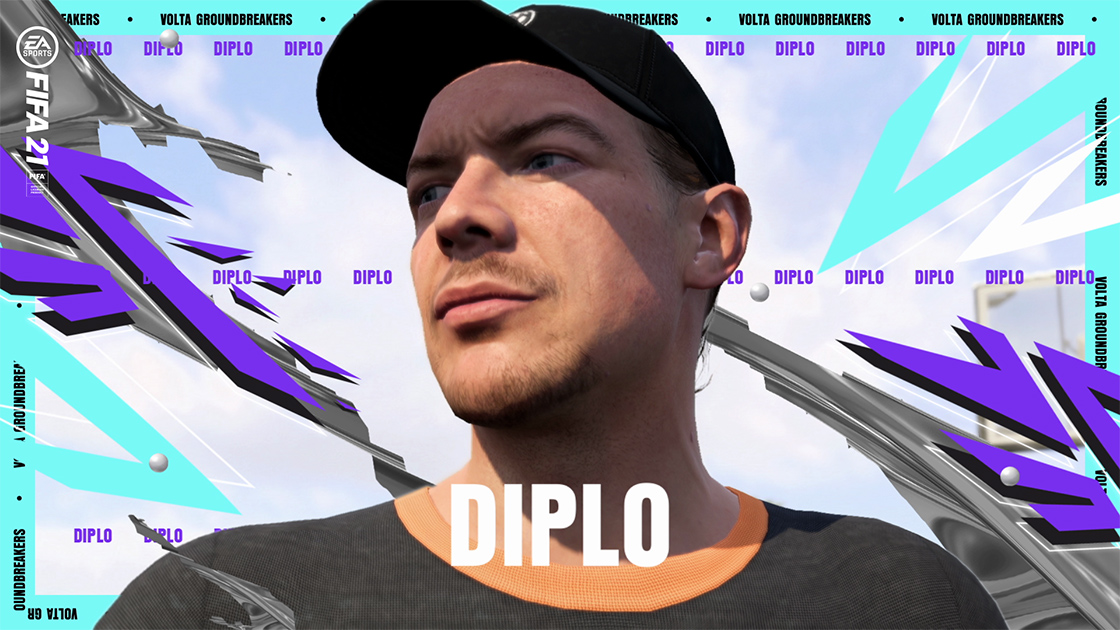 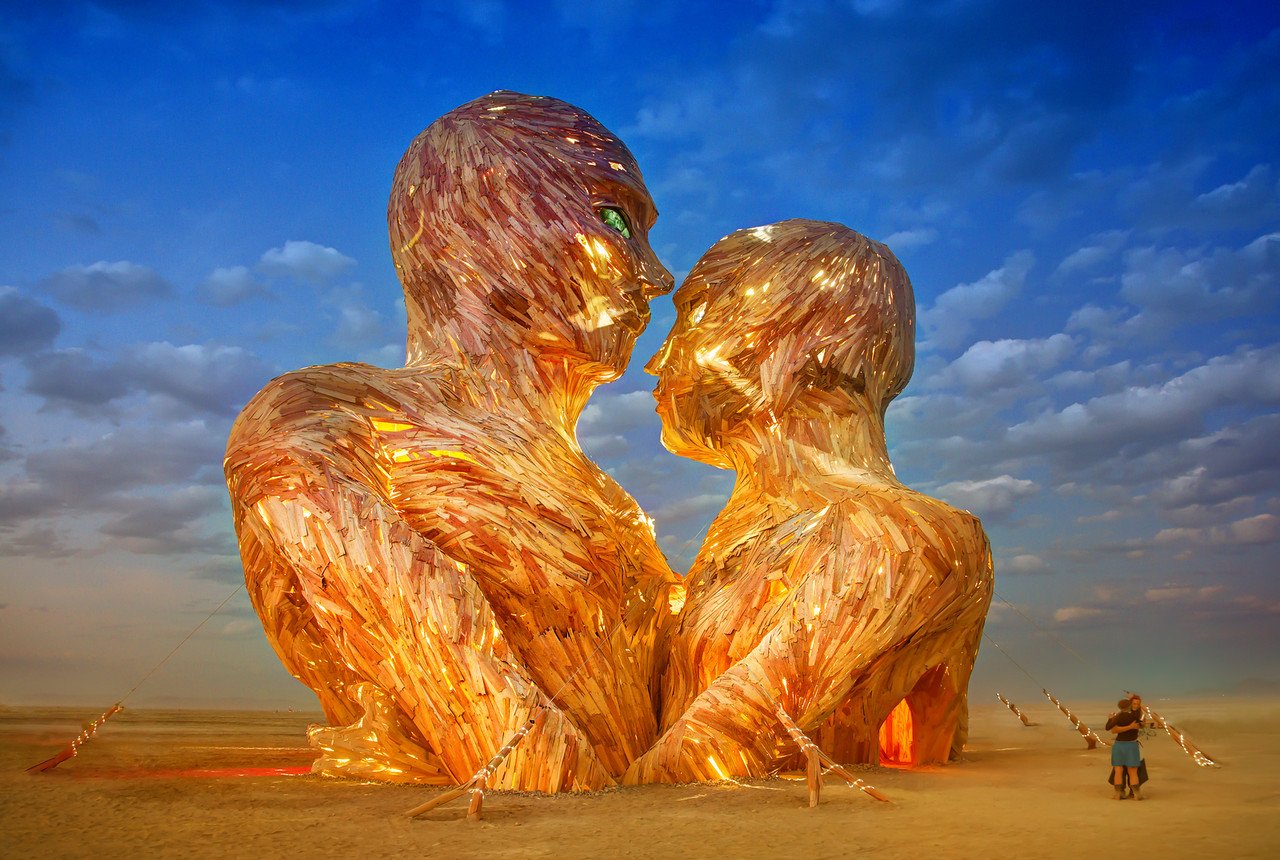 Soul singer-songwriter Bill Withers died March 30 at 81, his family told the Associated Press in a statement on Friday. He died in Los Angeles due to heart complications. Withers wrote and performed multiple soul hits in the 1970s, including his Grammy-winning debut “Ain’t No Sunshine,” his sole No. 1 “Lean on Me,” and the impressive “Lovely Day,” which features one of the longest sustained notes ever recorded. He released his last album, Watching You Watch Me, in 1985, after disagreements with Columbia Records over how the label treated black performers. Stevie Wonder inducted him into the Rock & Roll Hall of Fame in 2015. He is survived by his wife, Marcia, and children, Todd and Kori. His family told the AP in a statement:

We are devastated by the loss of our beloved, devoted husband and father. A solitary man with a heart driven to connect to the world at large, with his poetry and music, he spoke honestly to people and connected them to each other. As private a life as he lived close to intimate family and friends, his music forever belongs to the world. In this difficult time, we pray his music offers comfort and entertainment as fans hold tight to loved ones.

Around Withers’s 2015 Rock Hall induction, musicians like Michael McDonald, Aloe Blacc, and Ed Sheeran honored the singer in a tribute concert. “Withers hasn’t released an album since 1985’s Watching You Watching Me, and yet he seems to be experiencing one of those rare career revivals that many septuagenarians only dream of, in part because his music has a way of bringing people of all stripes together,” Lauretta Charlton wrote in Vulture’s live review. Withers appeared at the event, but didn’t perform. “He still wasn’t going to play the fame game, but he was thankful to be just a little bit more famous.”

This post contains breaking news and will be updated accordingly.