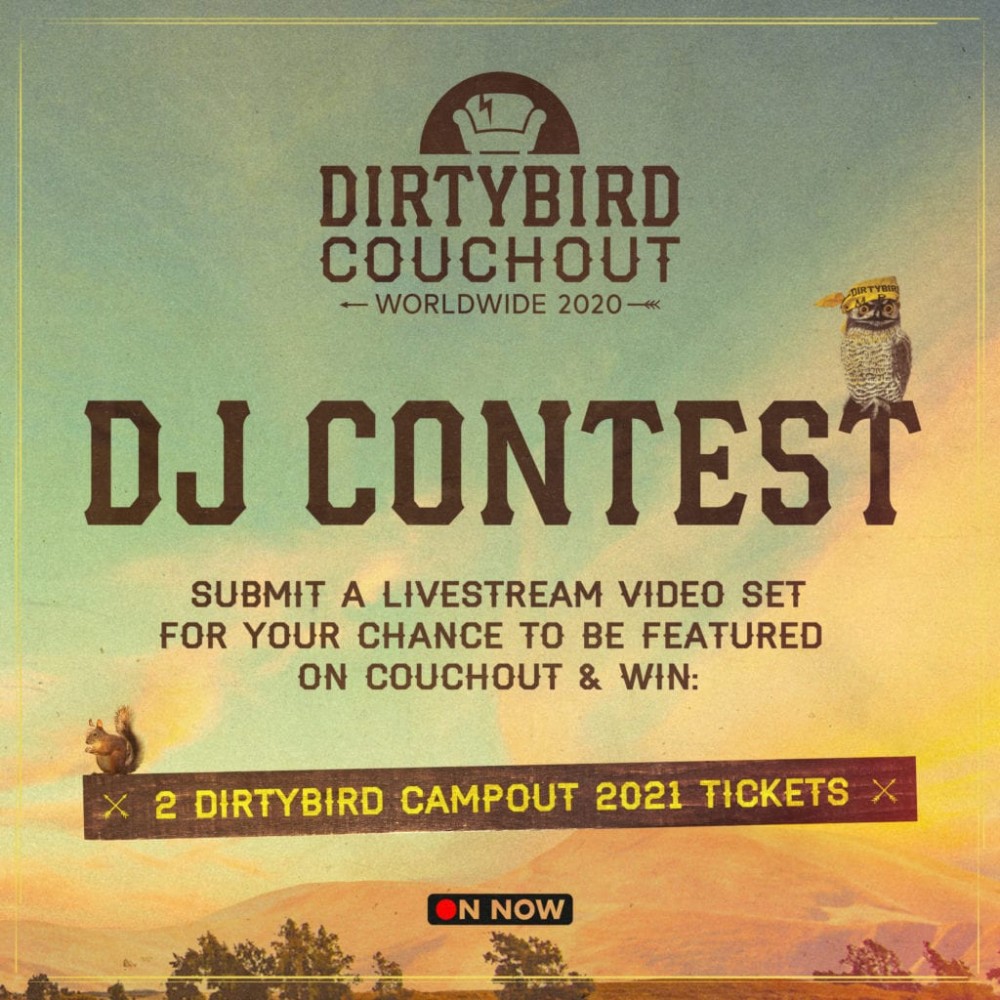 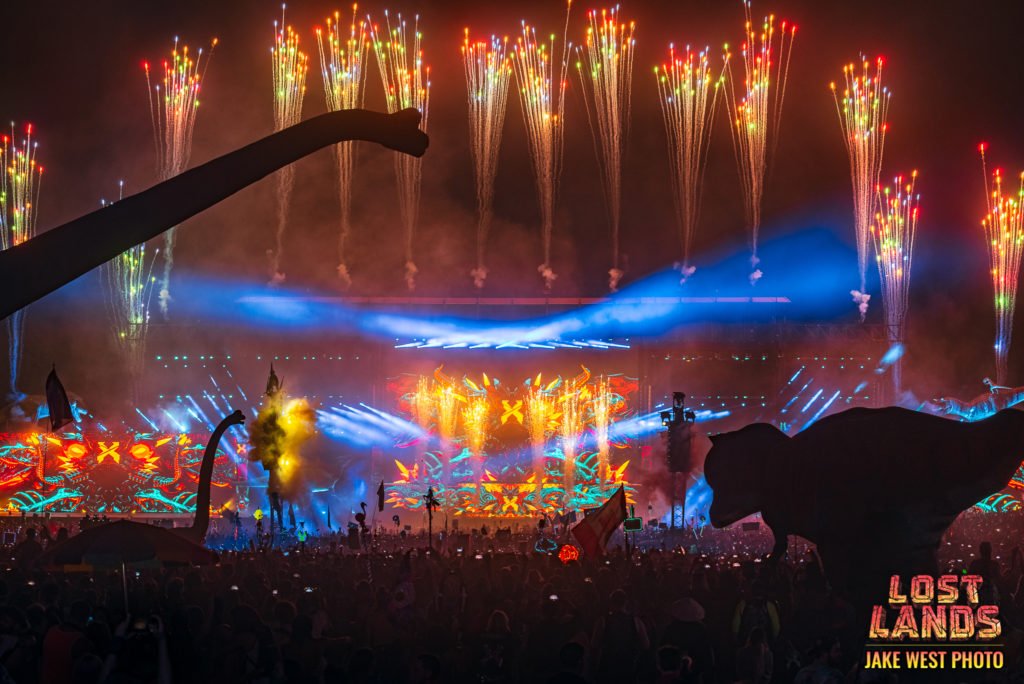 On Wednesday night, Chance The Rapper dropped something we’ve (apparently) all been waiting for… a mix tape a list of his favorite character actors. Yes, The Big Day rapper and host of Punk’d on Quibi took to Twitter to provide some insight into how he’s been spending his quarantine - watching a ton of movies and television. “Here is the thread of my favorite character actors/lesser known actors that everyone asked for” he wrote gorgeously explaining what a “character actor” is (i.e. lesser known), before launching into the well researched, highly curated thread.

Some usual suspects make the list, like John Turturro, Michael Shannon, and Paul Giamatti, of course, but there are more than a few unexpected surprises like Hawaii Five Oh’s Chi Mcbride, Revolutionary Road’s Dylan Baker, and White Men Can’t Jump’s Tyra Ferrell. If you look closely, you can also glean a little bit about Chance The Rapper’s life from the thread. Does Chance watch HBO? Well, The Wire’s Michael K. Williams, Boardwalk Empire’s Steve Buscemi, and Westworld’s Jeffery Wright all make the list. Did Chance grow up watching The WB and UPN? Probably, as The Wayans Bros’ Anna Maria Horsford and The Parkers’ Kym Whitley both make the thread, although Chance refers to Kym Whitley as “Kym Whitfield” potentially confusing her with fellow character actress Lynn Whitfield, but we digress.

A few questions remain, however. Did Chance pick photos for each actor randomly or is he (understandably) a really big fan of Geoffrey Rush in The Pirates of the Caribbean and Stanley Tucci in The Hunger Games? Who was on the bubble but didn’t make the cut? Is William H. Macy fuming right now that he was left off this list? Should Character Actress Margo Martindale call her agent and ask what happened? Also, would Chance want to Netflix Party with us because the taste really jumped out.

Here is the thread of my favorite character actors/lesser known actors that everyone asked for: