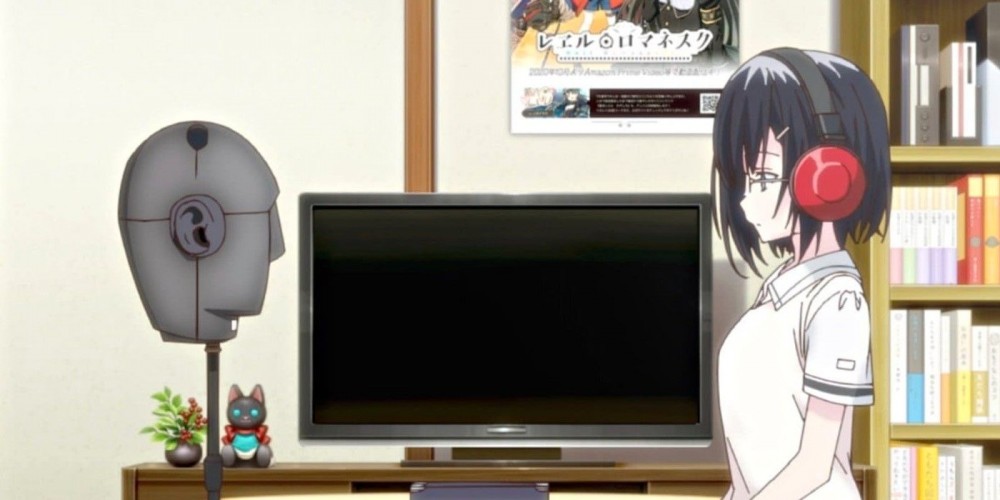 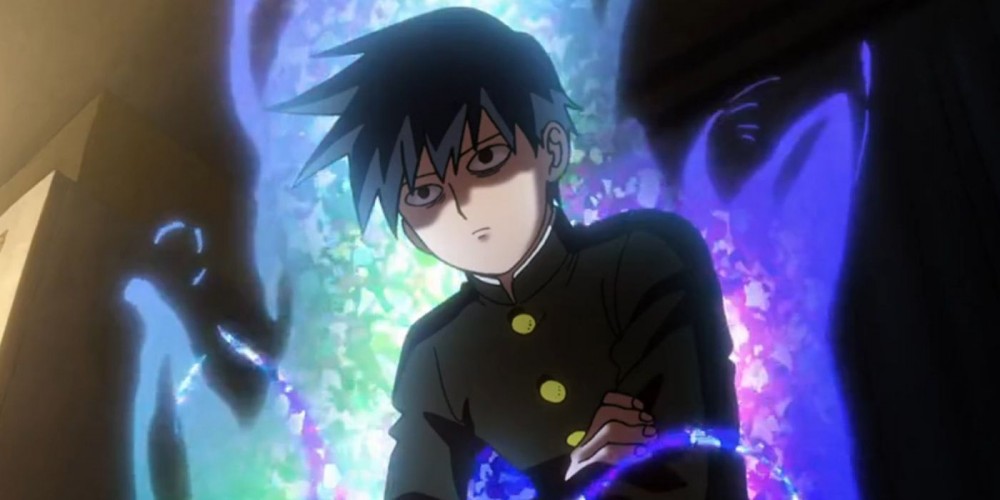 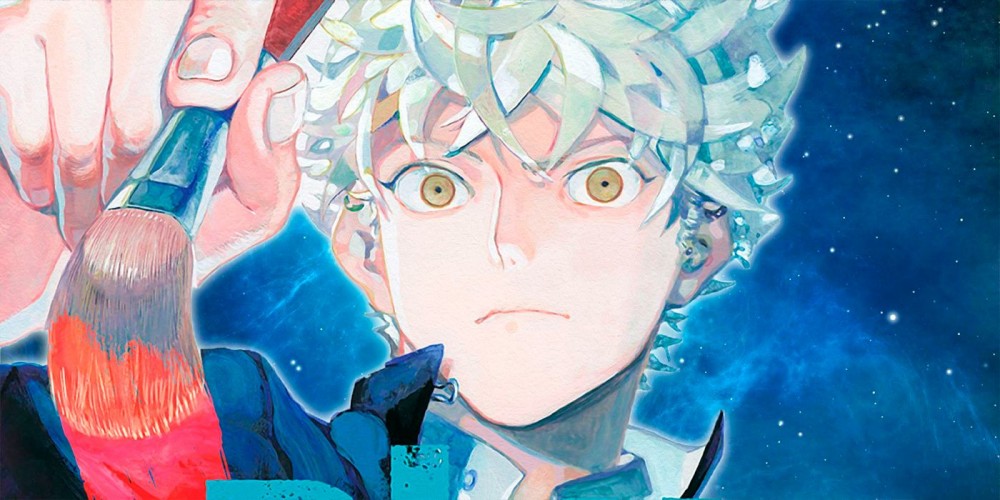 A new study examining the popularity of deceased musicians has proven the legacy of the late Avicii is as strong as ever.

The dance music icon's smash hit "Wake Me Up" stands as the most-streamed song (based on cumulative Spotify and YouTube plays) by an artist who is no longer living, beating out music by legends like David Bowie and Whitney Houston. Since its release in 2013, the track has amassed over 2 billion views on YouTube and nearly 1.4 billion streams on Spotify.

CasinoGrounds also made a list of the 10 most popular deceased musicians when it comes to overall streaming, pulling from Spotify and YouTube data to flesh out its rankings. Hip-hop artists Pop Smoke and Juice WRLD dominate the top two spots with 31,470,650 and 29,814,443 million monthly Spotify listeners, respectively. Avicii, who passed away in 2018, sits at a close number three with 28,271,942 monthly listeners.

A YouTuber recorded and shared the full, mind-bending set in 4K resolution.

Inside Nora En Pure's Long-Awaited Return to The Brooklyn Mirage

Nora En Pure invited Cassian, Marsh, Dosem, and All Living Things to The Brooklyn Mirage for a proper Purified celebration.

"The artists in this list brought so much joy to millions of fans around the world during their lives," said a CasinoGrounds spokesperson. "After their deaths shocked and devastated so many, it’s heart-warming to see how their music lives on."

Filling in the rest of the list are timeless stars like The Notorious B.I.G. and Michael Jackson, as well as other recent losses like Mac Miller. Check out the detailed rankings here.