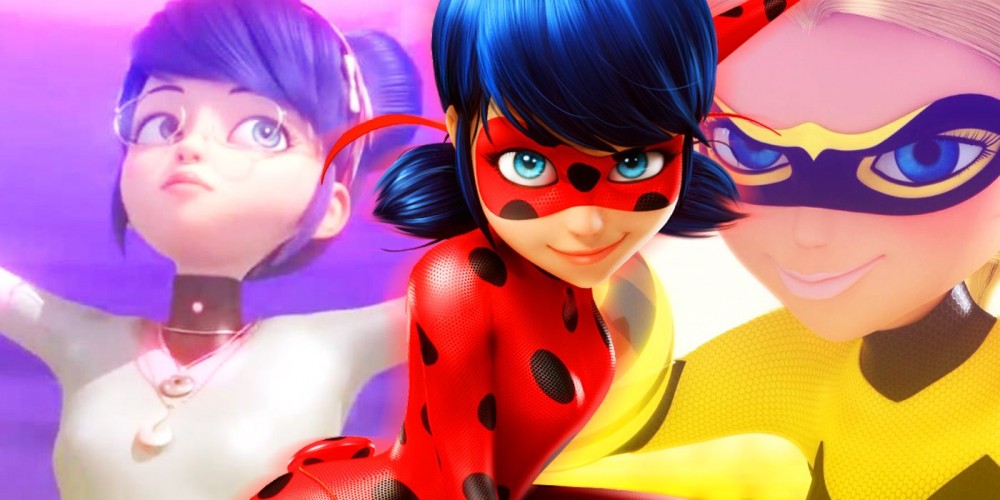 WARNING: The following contains spoilers for Season 4, Episode 13 of Attack on Titan, "Children of the Forest," now streaming on Crunchyroll, Funimation, Amazon Prime and Hulu.

Gabi Braun has been on quite the journey over Attack on Titan's fourth and final season. Introduced in the season premiere as an enthusiastic and recklessly resourceful Warrior candidate, Gabi promptly endeared herself to absolutely no one by killing Sasha Blouse in cold blood following the Scouts' raid on Liberio. Since being taken to Paradis Island, along with fellow Warrior candidate Falco Grice, the young soldier has been forced to reckon with this crime, as well as Marley's anti-Eldian brainwashing she's been subjected to from birth.

Episode 13 of Season 4, "Children of the Forest," brings all this to a head in typically violent fashion for the series. And unfortunately, any good it might do Reiner's cousin is undercut by Falco being dealt a possibly fatal hand in the process.

The drama erupts at Nicolo's restaurant when the Blouse family, who have been looking after Gabi and Falco since they escaped Paradis' military prison, take the Marleyan captive up on his offer to host them. Only one among them, Kaya, the young girl whom Sasha saved from a Titan attack four years ago, was aware before this episode of Gabi and Falco's secret status as Marleyans. But even she didn't know the twisted irony behind it all -- that the Blouses have been harboring the very girl responsible for killing one of the own. Nor did Nicolo, who fell in love with Sasha thanks to their symbiotic relationship with food: he loves to cook; she loved to eat.

This simple bond is enough to shatter Nicolo's preconceptions of Eldian "devils." So much so that when Gabi and Falco covertly reveal their real identities to him, and he figures out Gabi's role in Sasha's death, Nicolo, in turn, reveals where his loyalty now lies. Distraught, he goes to club Gabi with the nearest available 'weapon' -- a wine bottle -- but Falco, who has pledged to protect his best friend, takes the hit instead. The chef then brings the pair of them to the Blouses and tries to goad Sasha's family into getting their revenge on Gabi. However, aside from an outburst from Kaya, the late Scout's mother and father are shockingly pragmatic about the revelation.

Sasha's father compartmentalizes his daughter's death as being purely circumstantial. She chose a hunter's life, he reasons, and simply got "lost in the forest." Both he and Sasha's mother, as well as Hange and the other Scouts who arrive on the scene, even graciously check that the two wayward kids are okay, which only surprises an already shellshocked Gabi even further. Meanwhile, Falco, aside from being unconscious, is revealed to be about as far from okay as possible when Nicolo advises Hange to wash his mouth out. The reason? The wine bottle he smashed over the boy's head is laced with spinal fluid from Zeke.

The spiked bottle was one of several that Marleyans on the Island have been instructed by Yelena to serve to high-ranking officials, creating a network of sleeper agents within Paradis' military for Zeke to transform into Titans at any given moment. It's unclear whether or not Falco actually consumed any of it but if even a single drop got into his mouth, he's a sitting duck. By saving Gabi from this fate, Falco may have just proven to the headstrong girl how serious he is about her wellbeing. As well as this, Gabi has witnessed, firsthand, what the direct consequences of her actions are: the uncontrollable anger that forced Nicolo and Kaya to attack her is something she would have recognized as the fuel for her own rage towards Sasha. But the incredible kindness showed to her by most of the people who were closest to Sasha will have been something far more alien.

Both Gabi and Falco are at a crossroads in Attack on Titan now. Falco's freedom to choose his own future may have just been snatched away from him. But Gabi, though trapped in the middle of a civil war between the military and Eren's Jeagerists, is not without power. This dramatic encounter will no doubt change the course of her life forever, and her next steps will decide whether Falco's sacrifice will be have been worth it.