Purple Disco Machine’s rise to disco deity over the past few years has seen him delighting clubbers and festival-goers around the world, as well as filling the DJs’ rekordboxes with his feel-good, weighty, disco-friendly productions. His ‘Dished (Male Stipper)’ and ‘Body Funk’ tracks have both been firm favourites among the regulars at Glitterbox, much like the man himself. We caught up with him to find out about one synth he loves the most, how he uses it in his records and why he ended up buying it twice...

“Since I started making music 20 years ago, I dreamed of owning a Roland Juno-106. I watched a lot of ’80s love shows where they used this synth and I was obsessed with the unique Juno sound. Twelve years ago, I got my first one on eBay and I was the luckiest guy alive. Unfortunately, cos of financial reasons I had to sell it a few years later and I said to myself: ‘Once I can afford to buy a new one, it’s the first [thing] I’ll do.’" 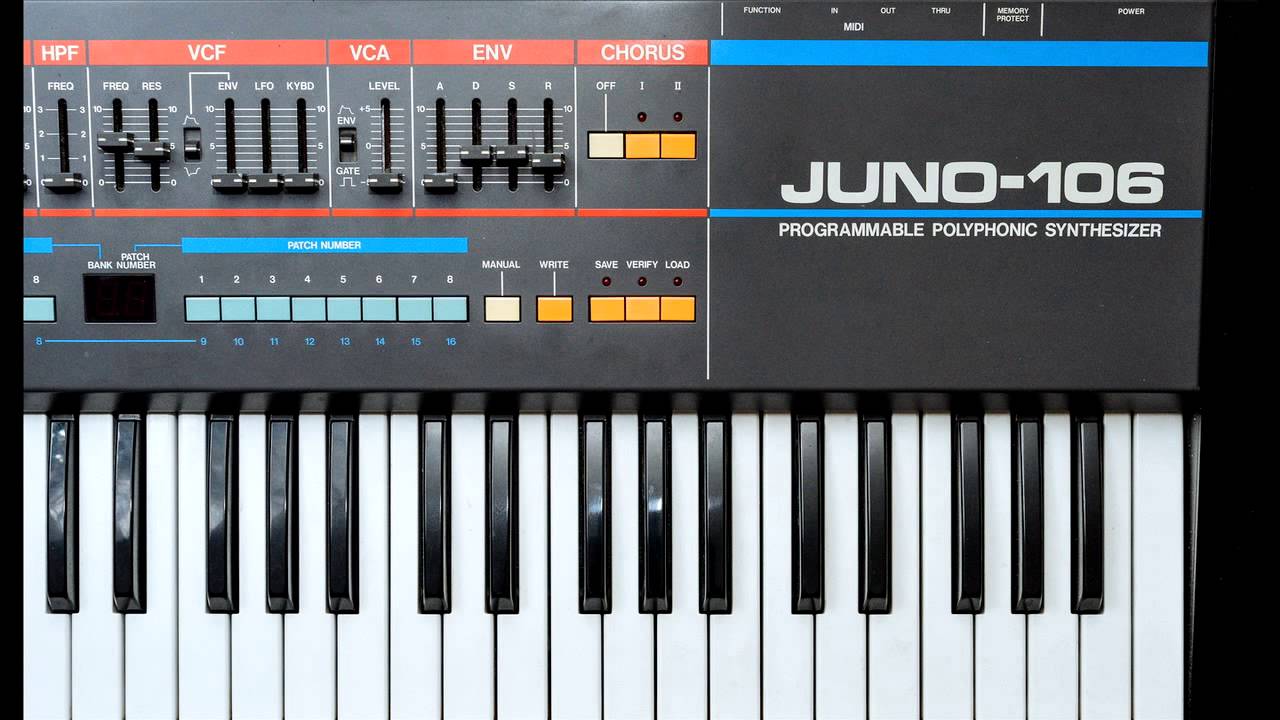 “Four years ago, I bought my second Juno-106, which I still have. I work a lot with this amazing synth. It’s easy to understand and sounds warm and bright. I used this one [synth] for my ‘Soulmatic’ album for basslines or lead synths, but also for noises and sweeps. On the song ‘Encore’, I used the Juno a lot for main brass synth, chords and the lead sound at the end of the song.

“The jog wheel is sometimes a bit prone [to breaking] but it’s still the best investment I’ve ever made in my studio. And he looks quite cool as well.”