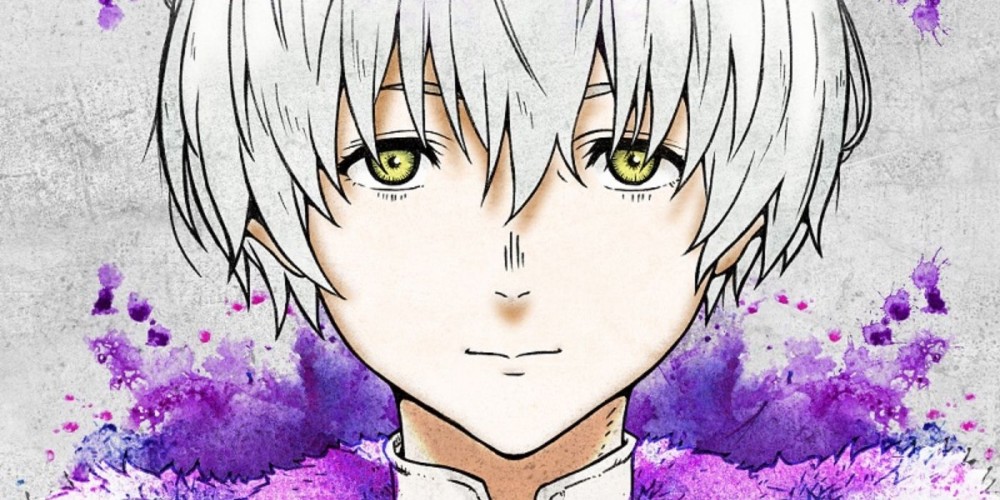 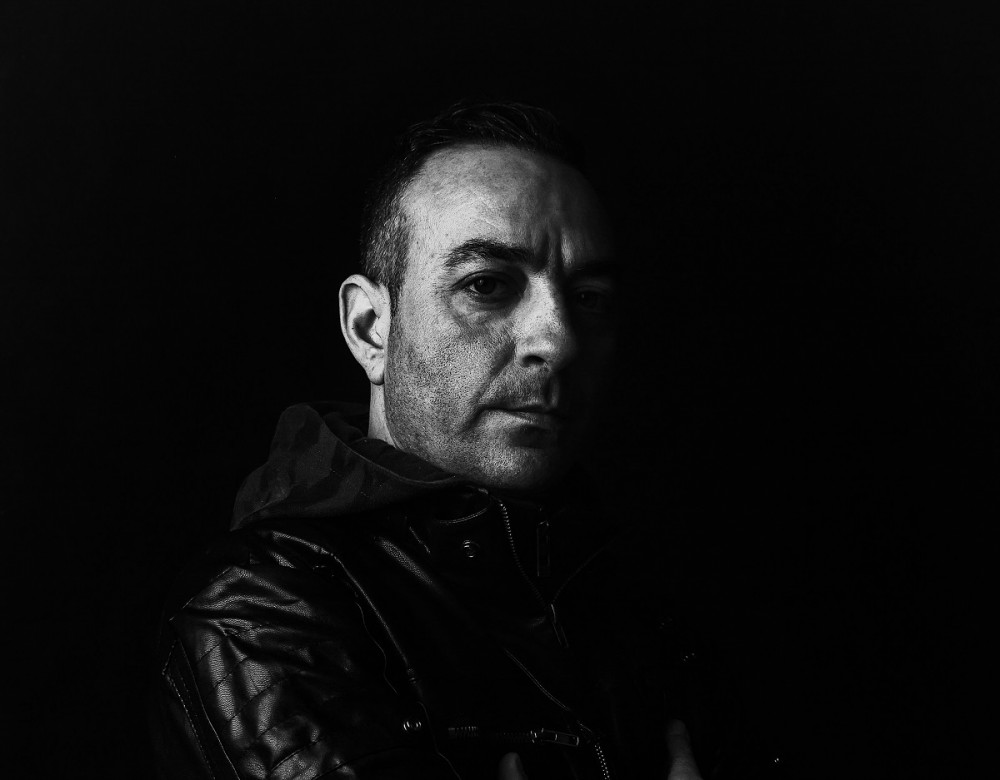 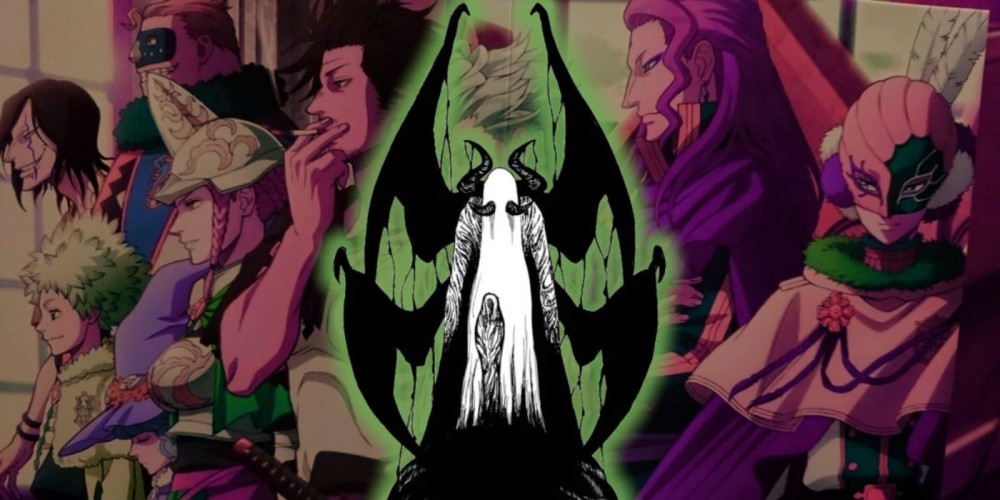 ‘s devotion to the craft techno production diverges a bit from his quirky behavior f the decks, but the Detroit-hailing DJ’s status as a production auteur is undeniable. Whether it be a recent headlining performance at Circoloco in Ibiza on New Year’s Day or at Germany’s fabled Timewarp Festival last April, Troxler has been known to perplex crowds with cutting-edge sets; the myriad tracks in his record collection is boundless.

Now, Troxler has released the first edition his ‘In Hindsight’ mix. The mix is a live recording from an undisclosed 2017 gig, and features a flock unrecognizable tracks. “Recordings some my favourite gigs this year,” reads the description on his SoundCloud page. “Not saying where they are from but if you were there I’m sure you know.”

With coming performances at , Pitch Music Festival, , and a plethora unreleased dates, Troxler is heading into the new year with steam. “Part 1. Keep an eye out on my Soundcloud during next few days,” reads the description, foreshadowing similar mixes in the future.