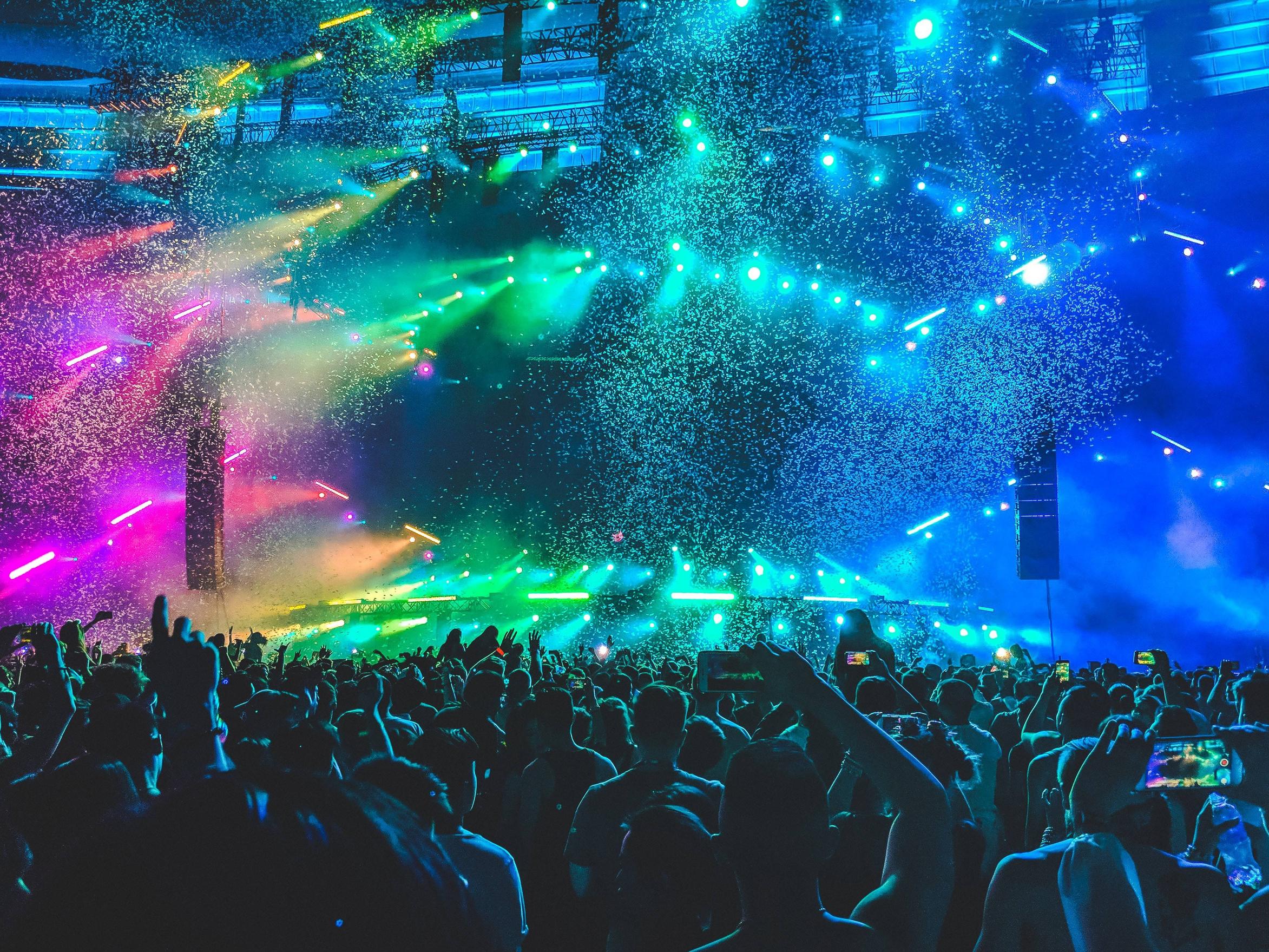 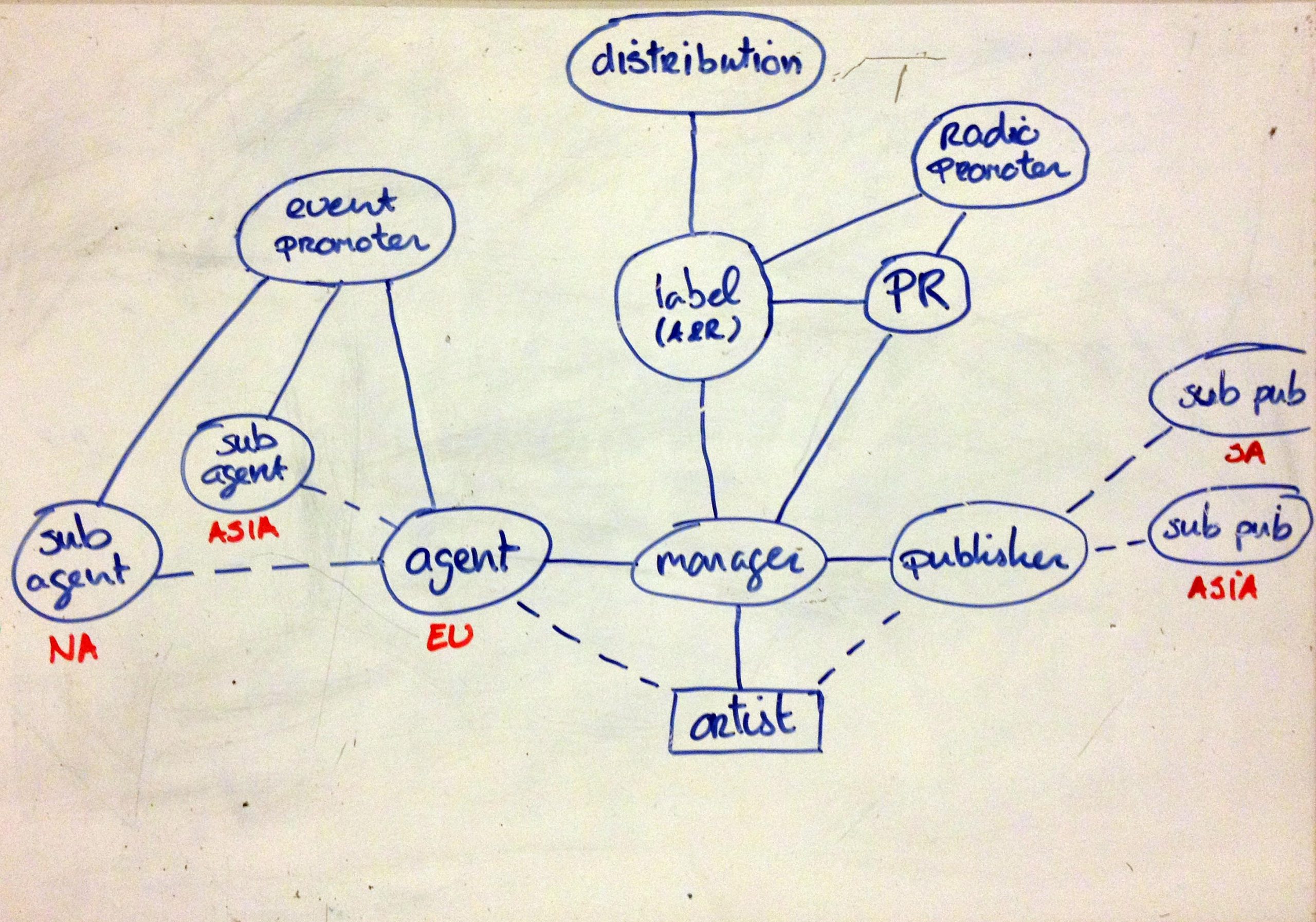 DJ Die's Gutterfunk imprint has announced its first compilation, titled 'All Subject To Vibes', which will be released on December 13.

Read this next: Addison Groove b2b DJ Die in The Lab LDN

The compilation artwork, which you can check out below, is an archive photo taken by Bristol-based photographer Mark Simmons.

You can pre-order the compilation on Bandcamp.

Read this next: Fox makes the 'Juice Flow' on debut album


Check out the tracklist, in addition to DJ Die and Pinch's 'Jungle Reflection', below.