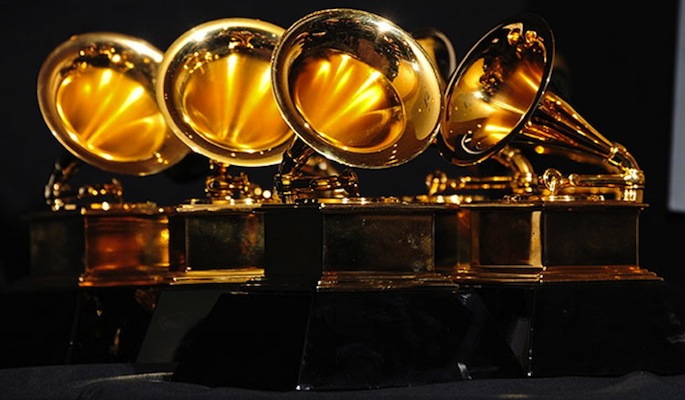 Before the festival season, there is awards season. The industry’s biggest names gather in one place to compete for that golden award to wear it as a badge honor. The 60th Grammy Awards took place tonight at Madison Square Garden in New York City.

The star-studded event had some winners in the name dance and electronic music. Legendary group LCD Soundsystem landed a Grammy for their song ‘Tonite‘ alongside Kraftwerk who won for their album 3-D The Catalogue. Both groups are more than deserving the esteemed award.

Congratulations to the winners and their fellow nominees. If you’re interested in knowing about who else won in this year’s Grammy’s, check out the extensive winners’ list .