It’s no secret that Northern Ireland is fast becoming one of Europe’s most established rave destinations. With festivals like Belfast’s AVA and Derry’s Jika Jika, and clubbing institutions like Shine and The Telegraph Building bringing over some of the world’s most enviable DJs, it only makes sense that the wealth of local talent the scene has produced is, now more than ever, getting noticed across the pond.

It’s a small but expanding scene, with DJs and producers like Bicep, Bobby Analog, Or:la, Hammer, Jordan and Sally C having cut their teeth on the local circuit over the last decade while stalwarts like Timmy Stewart remain at the helm of a thriving, dedicated raving community. One DJ in the seemingly bottomless pool of talent is Holly Lester, a purveyor of lively, driving house music, originally from rural County Armargh.

Lester has been a regular on the local clubbing circuit since her teens, but it’s in recent years that the DJ has been finding herself branching out. With a formative residency in Liverpool's 24 Kitchen Street and Arts Club under her belt, she has gone on to play landmark sets in venues like London's Printworks, Sankeys in Ibiza and at the Warehouse Project in Manchester, appearing on line ups alongside Bicep, Joy Orbison and Paul Woolford to name but a few. 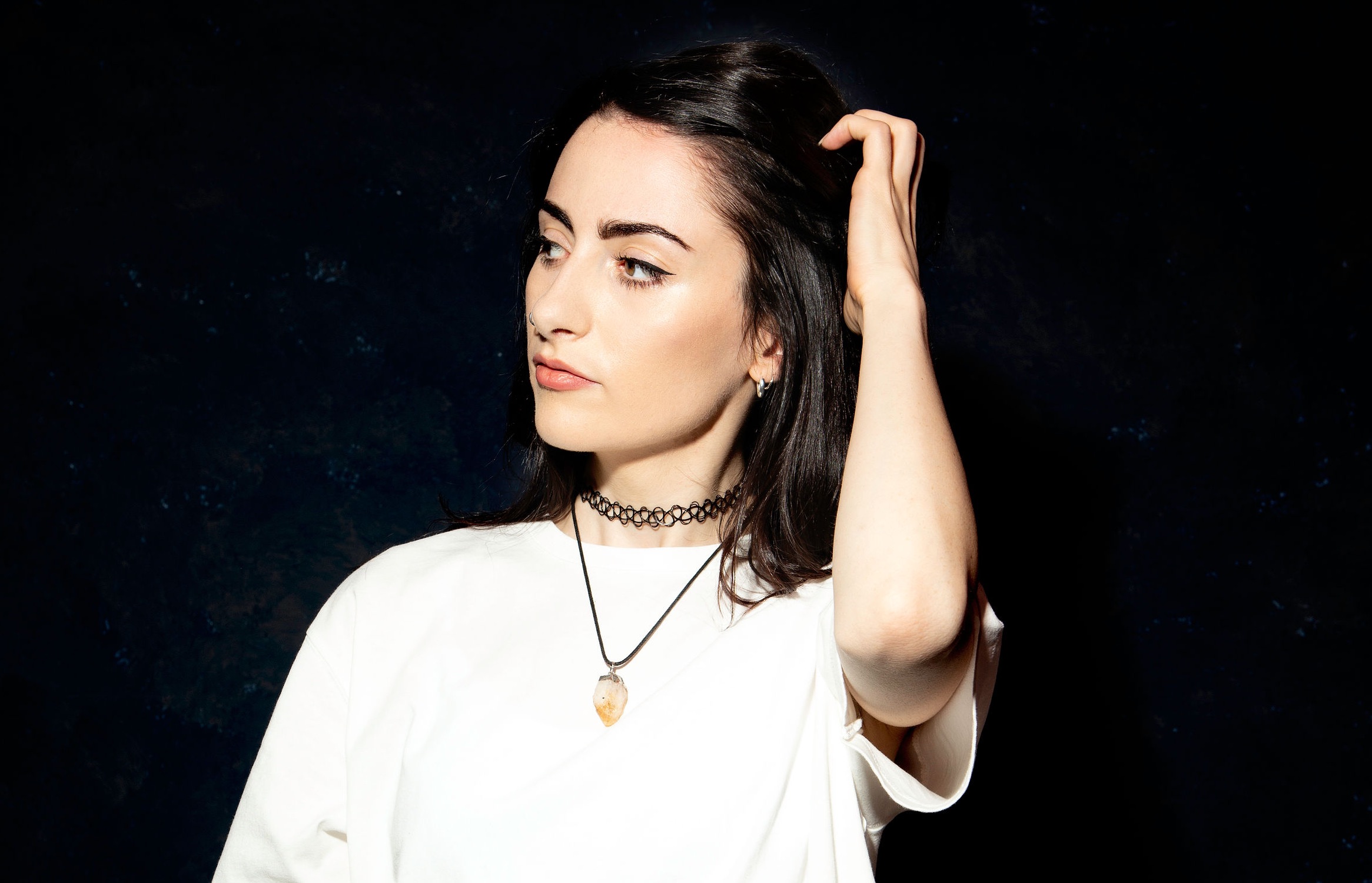 When DJ Mag catch up with Lester, she’s recovering from a “a double whammy of Celtic rowdiness”, with special thanks to Belfast and Inverness. She’s spent the last 12 or so months travelling and gigging extensively, a period she describes as both surreal and exciting.

“I guess I have ticked off quite a lot of milestones in the last year” she says, “I became a resident for The Warehouse Project, I opened Printworks for Bicep’s album tour and got to play for the first time in places like Tbilisi, Prague, Berlin and Amsterdam.”

“Tbilisi in particular I fell in love with,” she adds “I saw in the New Year there, playing in an ancient wine factory that contained thousands of bottles of wine dating back to the 19th century - some even belonging to Napoleon and Stalin. It might sound quite cliche but a huge part of why I love what I do is that I get to learn about new places and experience different cultures.”

Lester's breakthrough from Northern Ireland’s local scene to bigger international clubs came during her time at University. After finishing her second season working in Ibiza and playing small residencies across the island, she returned to Liverpool for her final year of study and landed her first residency with Chibuku.

“I played at Chibuku prior to my residency a few times and I’d been out there quite a lot, so was definitely a familiar face there.. In fact it was the first ‘rave’- I ever went to in Liverpool. It was October 2011 if I recall correctly, I remember walking into the main room of the Masque, a big disused theatre space, and thinking to myself ‘I’m going to play here one day’.” 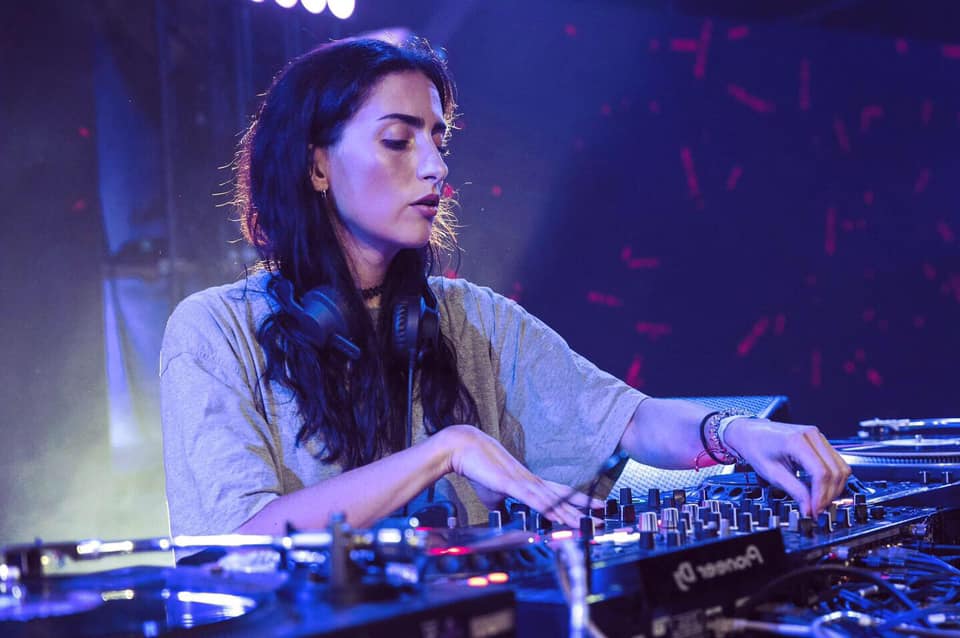 It was during that residency, where she rubbed shoulders with B.Traits, George Fitzgerald, Hunnee and Skream, that she began to imagine the transition between just wanting to play music, and it becoming her career. “I’ve wanted this since I was, like, 13-years-old,” Lester explains, “I just didn’t think it was realistic - especially since there weren’t really many female role models in the early 2000s.”

The lack of female representation in the industry, as well as her own struggles with self-doubt, were obstacles Lester eventually overcame and learned to manage. “It’s only really been in recent years that I have had a more assured inner voice about it all. It’s always been a strange mixture of feeling like you are meant to be doing this and like this it your path, but also doubting yourself like hell. I guess most artists can relate to these paradoxical thoughts.”

“I grew up on acid house, trance and rave breaks, all of which are still evidently very influential on my sound now,” Lester when we speak about how her taste in music has developed since her residency, “Regardless of genre, I definitely prefer classic analog sounding tracks with lots of energy in the percussion, lots of hats and claps.”

Lester's mixes and club sets are eclectic selections of house, techno and breakbeat, with roots planted firmly in Chicago and Detroit, and her describing most of the new music she discovers these days as leaning “heavily on the sounds of yesteryear”. 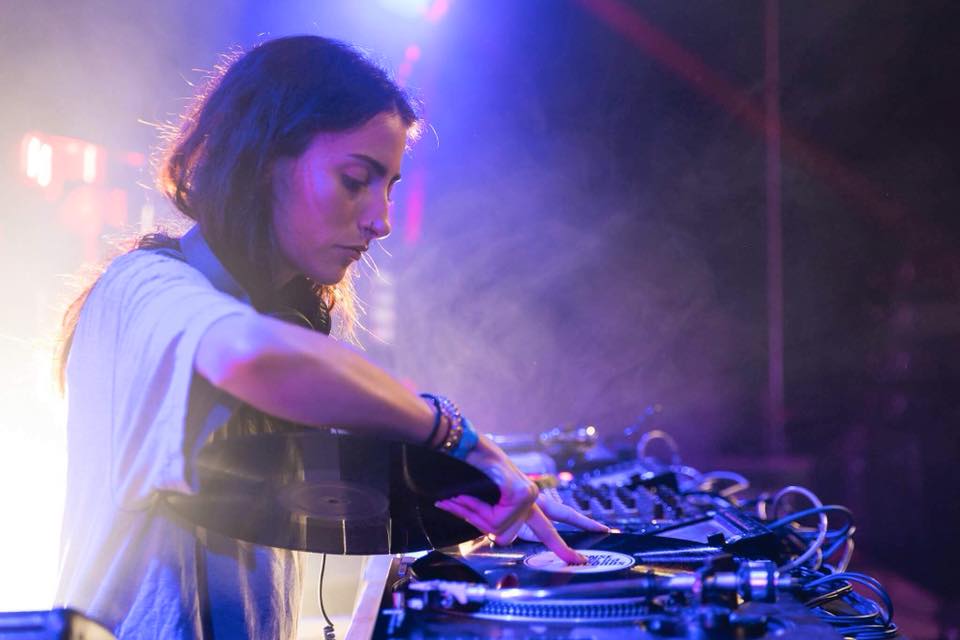 Excitingly, Lester tells us, she will soon be turning her to running a record label, which will see her releasing music of her own. “I’m gonna be initially releasing some music I have been making under a collab project and then I plan to release some more great artists who have resonated with me in the past year or so”

“I don’t want to say too much right now,” she adds. “But what I will say is that my inbox is always open for female/non-binary artists who want to send demos - I am very keen to address the gender imablance in the industry with this project.”

Lester’s mix is an hour of eclectic house selections, ranging from acid-influenced tracks to vocal-heavy classics. “Normally with mixes I guess I always end up creating some kind of beautiful listening experience.” she tells us. “I always have in mind that people will probably be listening to it in their car or just going about their day, and there are so many atmospheric or stripped back kinda tracks that I adore and, of course, can’t get to play in a club scenario.”

“I’m playing this weekend at IPSE in Berlin and this time I thought I’d try and give you guys a more accurate description of how I play in the club” Lester continues. “It still covers a lot of the sounds that I love, but definitely goes heavier than any of the mixes I have uploaded prior to this. I figured that people who hadn’t seen me before need to know the deal". 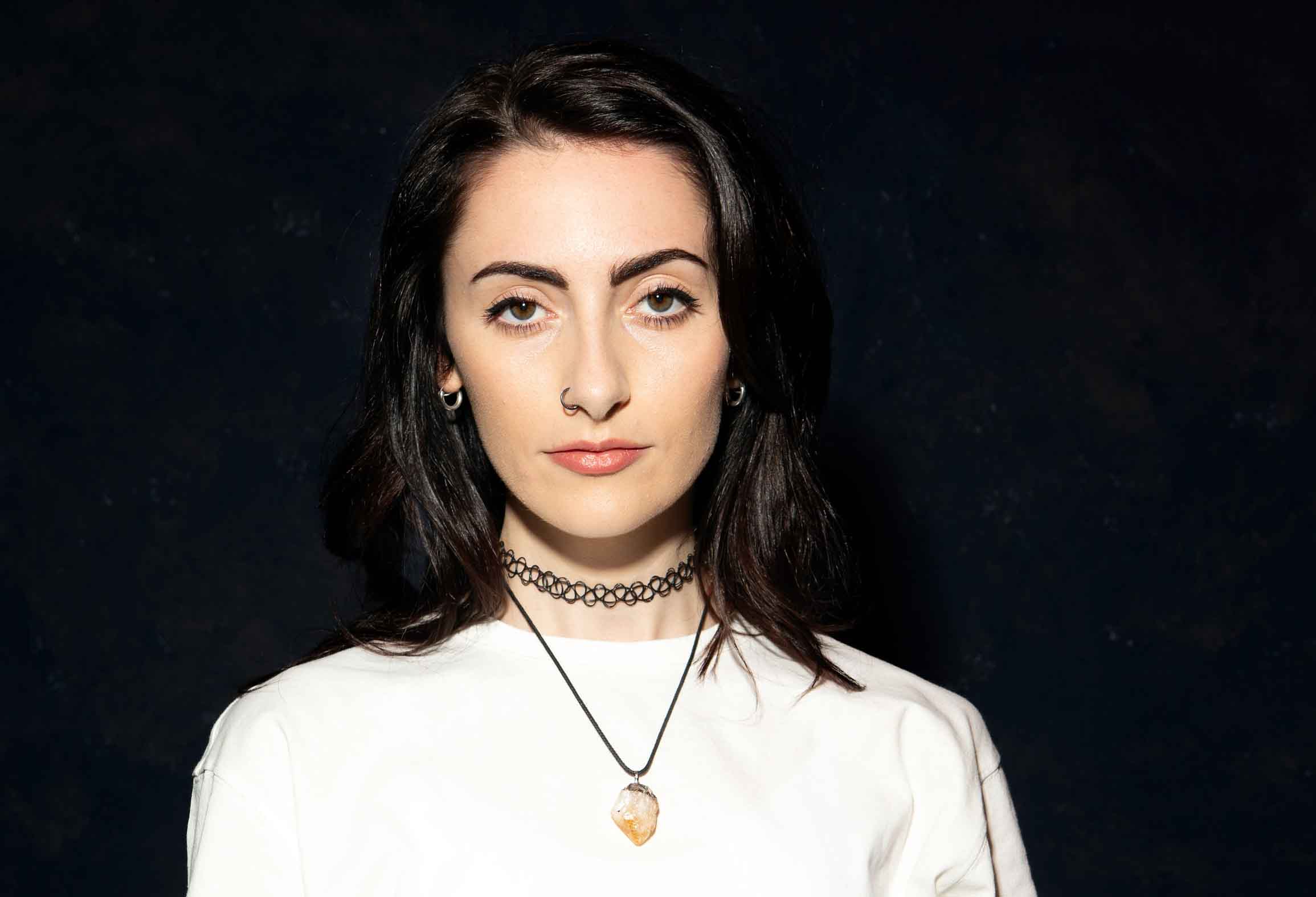 Last film you watched?
"I rarely watch films but the last things I watched were The Planets with Brian Cox and then some old ghost hunting series based in Northern Ireland"

Last DJ that blew your mind?
"Call Super at AVA Festival, probably because he ended on a load of hard dance records"

Favourite album to relax to?
"Gaussian Curve 'Clouds' or Tom Middleton 'The Sound of the Cosmos (Disc 3)'

Favourite producer?
"DJ Central and The Regelbau Crew in general"

What record is top of your wishlist?
Housey Doingz 'Brothers' (why is it so expensive though?!)"

What's the best club you've played at?
"Printworks or for a smaller venue, the red room at Wilde Renate"