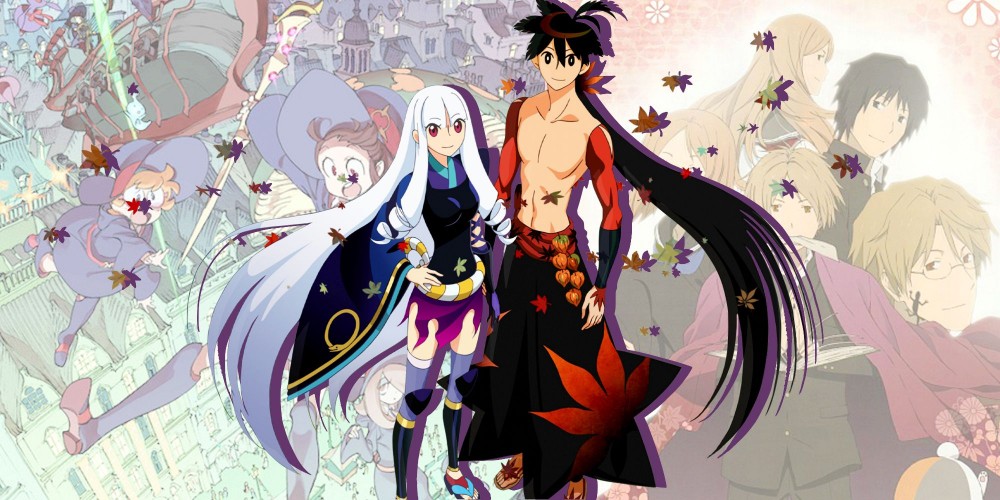 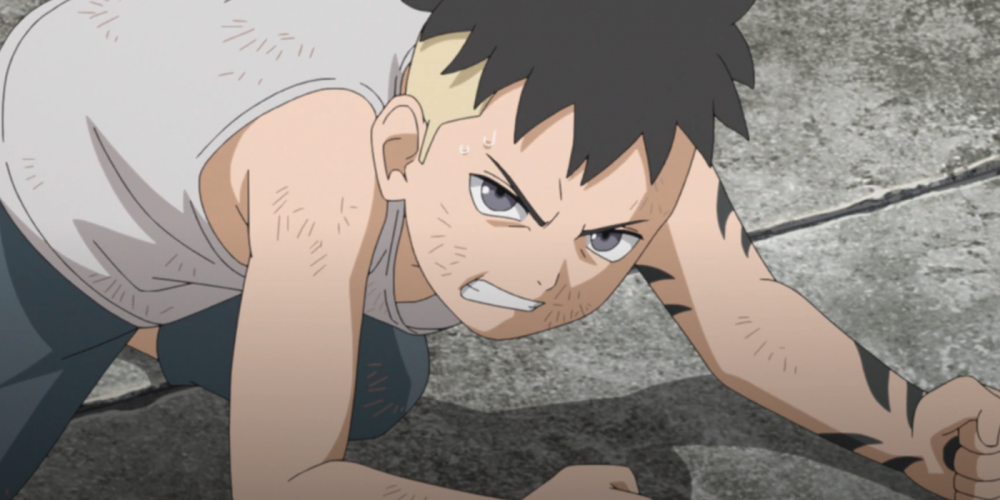 Boruto's Evolving Bond With Kawaki Could Explain Their Dark Future 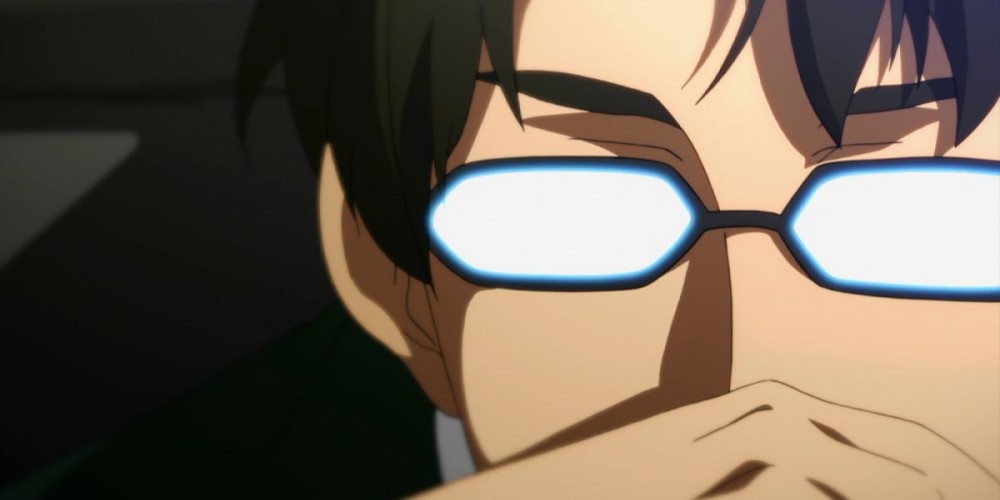 With die-hard fans comes great responsibility, just ask Eric Prydz, Armin van Buuren, Skrillex, Porter Robinson, or Bassnectar. Each these artists has built a community around their music and their experiences and sometimes it can be difficult to keep all the fans happy at all times. This year for NYE, Bassnectar took his 360 arena show out the arena and moved it to Atlanta’s massive World Congress Center. As with any large event, and this one hosted 21k people, there are bound to be some hiccups. However, Lorin’s fan community was more than displeased.

From Lorin’s dedicated fan Facebook Group to his , fans were complaining about everything from the set list to the lines, production, water, concessions, and even the other fans in attendance. The uproar was so loud that Bassnectar’s team and Lorin himself shared a detailed message to address the complaints.

The most notable point was the complaints about lines getting into the venue, because Bassnectar’s team explained that in today’s environment there was little that could be done to improve things. With risk shootings and terrorism, complying with state and Federal regulations requires procedures that are simply going to take a long time. Their best advice? Get there earlier if you want quick entry.

However the team also addressed complaints about water availability information, and drug/health awareness. Then Lorin himself posted his own message addressing fan complaints about the music selection. He explained that it’s his music and his art to do as he sees fit, and the complainers can go elsewhere. You can see the entire message below.

**Full disclosure: This writer attended the show, and although some hiccups with long lines did occur the show was fantastic in my humble opinion.**