REVIEW: The Flash Season 9 Premiere Brings Back the Arrowverse Series on a Strong Note

Turkish police have seized 2.55 million Ecstasy Pills that were intercepted across the northwestern Istanbul, Kırklareli and Edirne provinces.

According to Mixmag, truck carrying the pills was monitored by Istanbul police after they had been tipped off a large amount of drugs would be arriving from the Netherlands. Huge quantities of heroin, cocaine, opium gum and acid were also found. Five people were detained by police after raids. 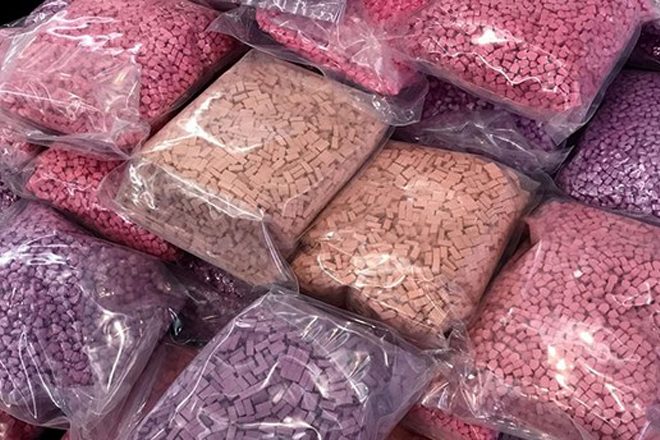